Difference between revisions of "1975 AHSME Problems"

For which real values of m are the simultaneous equations

satisfied by at least one pair of real numbers

Which of the following inequalities are satisfied for all real numbers

which satisfy the conditions

is expanded in decreasing powers of

. The second and third terms have equal values when evaluated at

are positive numbers whose sum is one. What is the value of

For which non-zero real numbers

If the statement "All shirts in this store are on sale." is false, then which of the following statements must be true?

I. All shirts in this store are at non-sale prices.

II. There is some shirt in this store not on sale.

III. No shirt in this store is on sale.

IV. Not all shirts in this store are on sale.

be arithmetic progressions such that

. Find the sum of the first hundred terms of the progression

The sum of the digits in base ten of

is a positive integer, is

be an interior point of circle

other than the center of

. Form all chords of

, and determine their midpoints. The locus of these midpoints is

, which of the following conclusions is correct?

In the sequence of numbers

, then the sum of the first two terms of the series is

times, came home by bus in the afternoon

times, and commuted by train (either morning or afternoon)

with three digits in its base ten representation is chosen at random, with each three digit number having an equal chance of being chosen. The probability that

is an integer is

is defined for all real numbers

. Which of the following statements is true?

has distinct positive integral roots, then which of the following statements are true?

are adjacent sides of square

. The ratio of the area of 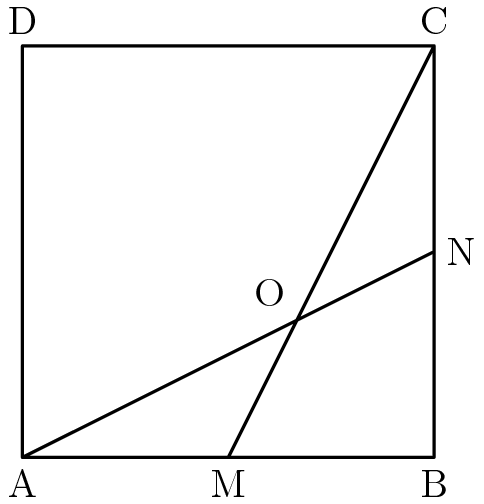 , extended if necessary, at

; and the circle with center

. Then it is always true that

are distinct roots of

shown in the adjoining figure, 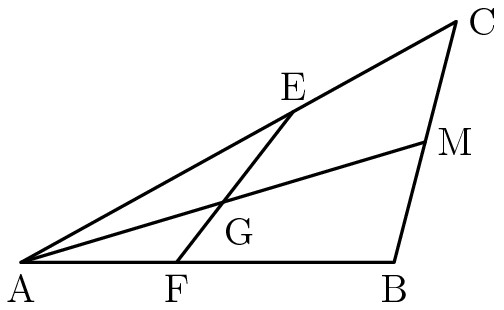 What is the smallest integer larger than