During AMC testing, the AoPS Wiki is in read-only mode. No edits can be made.
AoPS Wiki
Resources Aops Wiki Difference between revisions of "1978 AHSME Problems"

Difference between revisions of "1978 AHSME Problems"

For all non-zero numbers

Four boys bought a boat for

The number of distinct pairs

of real numbers satisfying both of the following equations:

Opposite sides of a regular hexagon are

inches apart. The length of each side, in inches, is

each are in arithmetic progression, then

is a point on circle

, then the set of all points

in the plane of circle

is less than or equal to the distance between

and any other point on circle

is positive and the line whose equation is

is tangent to the circle whose equation is

are distinct.* If lengths

are all equal, then the measure of

are non-zero numbers such that

are the solutions of

are the solutions of

is a solution of the equation

and the representation of

, then the base-n representation of

In a room containing

is a positive number and

is a function such that, for every positive number

; then, for every positive number

What is the smallest positive integer

is chosen in such a way that if

, then the probability of choosing

, then the probability of choosing

. The probability that a perfect square is chosen is

are non-zero real numbers such that

For all positive numbers 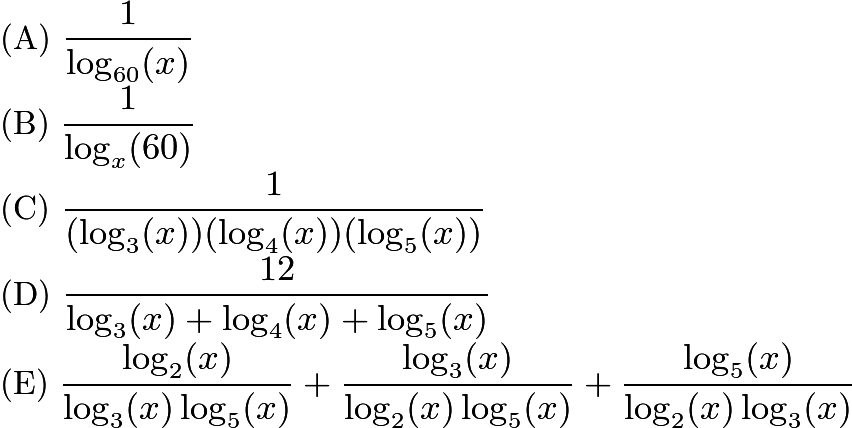 The following four statements, and only these are found on a card:

(Assume each statement is either true or false.) Among them the number of false statements is exactly 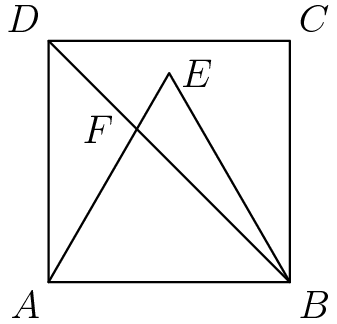 is in the interior of square

is the point of intersection of diagonal

then the area of

If the distinct non-zero numbers

be a positive number. Consider the set

of all points whose rectangular coordinates

satisfy all of the following conditions:

The boundary of set S is a polygon with 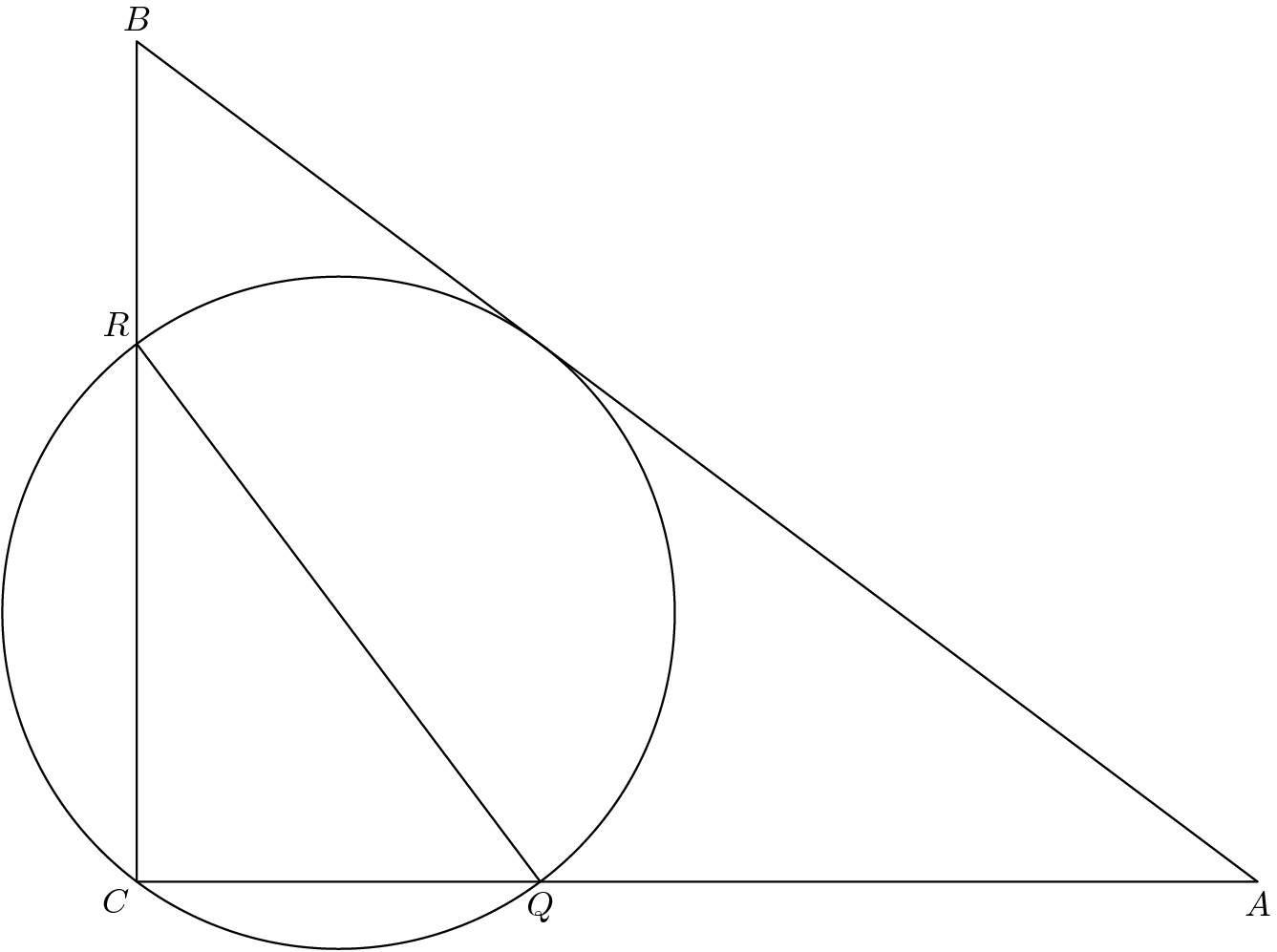 is the circle with smallest radius which passes through

and is tangent to

be the points of intersection, distinct from

, respectively. The length of segment

There is more than one integer greater than

which, when divided by any integer

, has a remainder of

. What is the difference between the two smallest such integers? 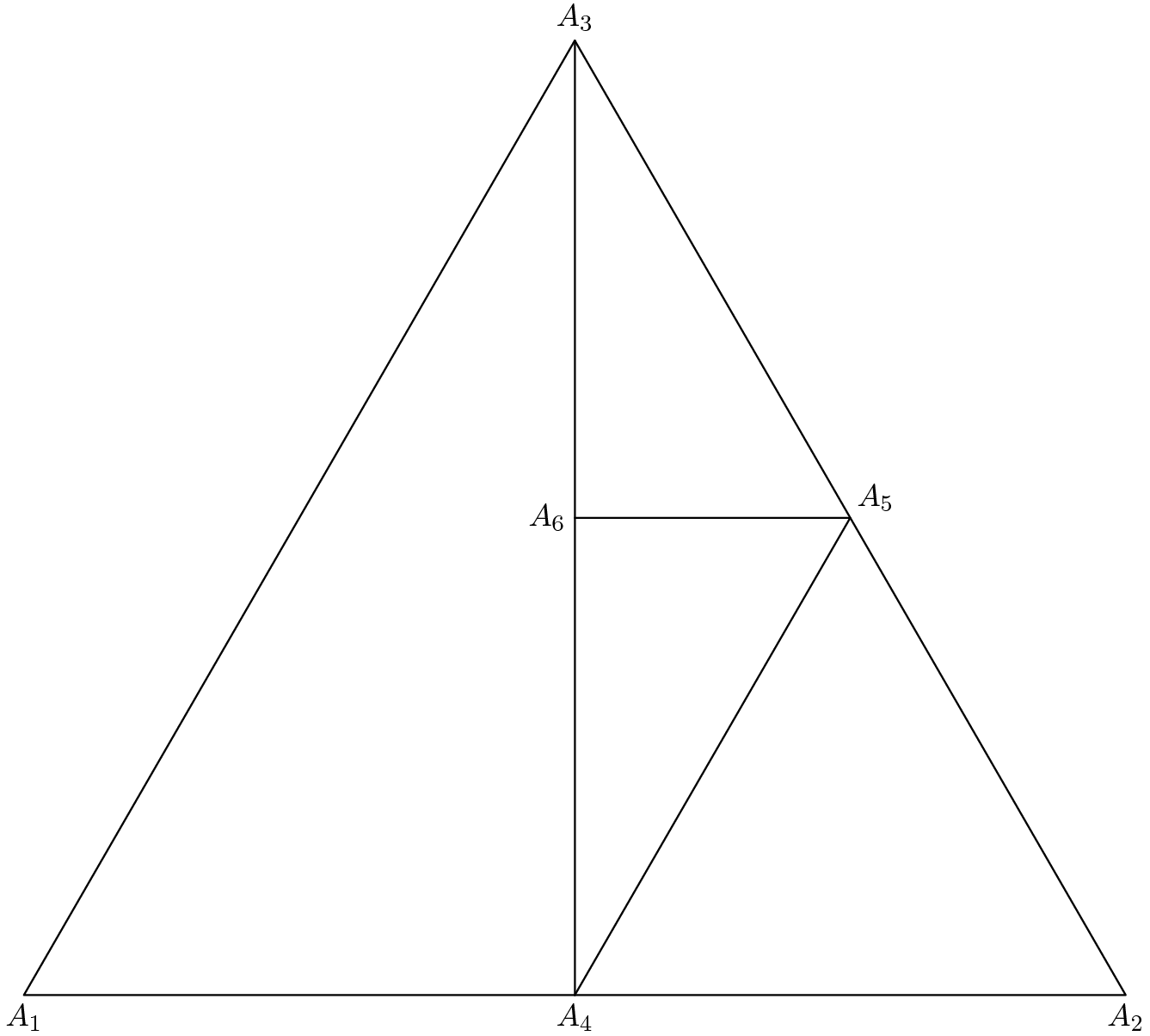 is the midpoint of line segment

, then the measure of

; and the area of

In a tennis tournament,