During AIME testing, the AoPS Wiki is in read-only mode. No edits can be made.
AoPS Wiki
Resources Aops Wiki 1994 AIME Problems/Problem 15

). Thus, the area of the locus is simply the sum of two segments of the circles, respectively cutting a

in the circle with radius 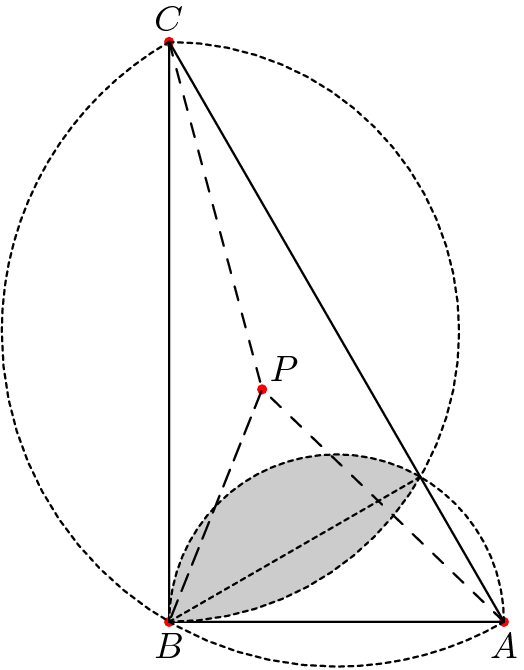