Difference between revisions of "1997 AHSME Problems/Problem 23" 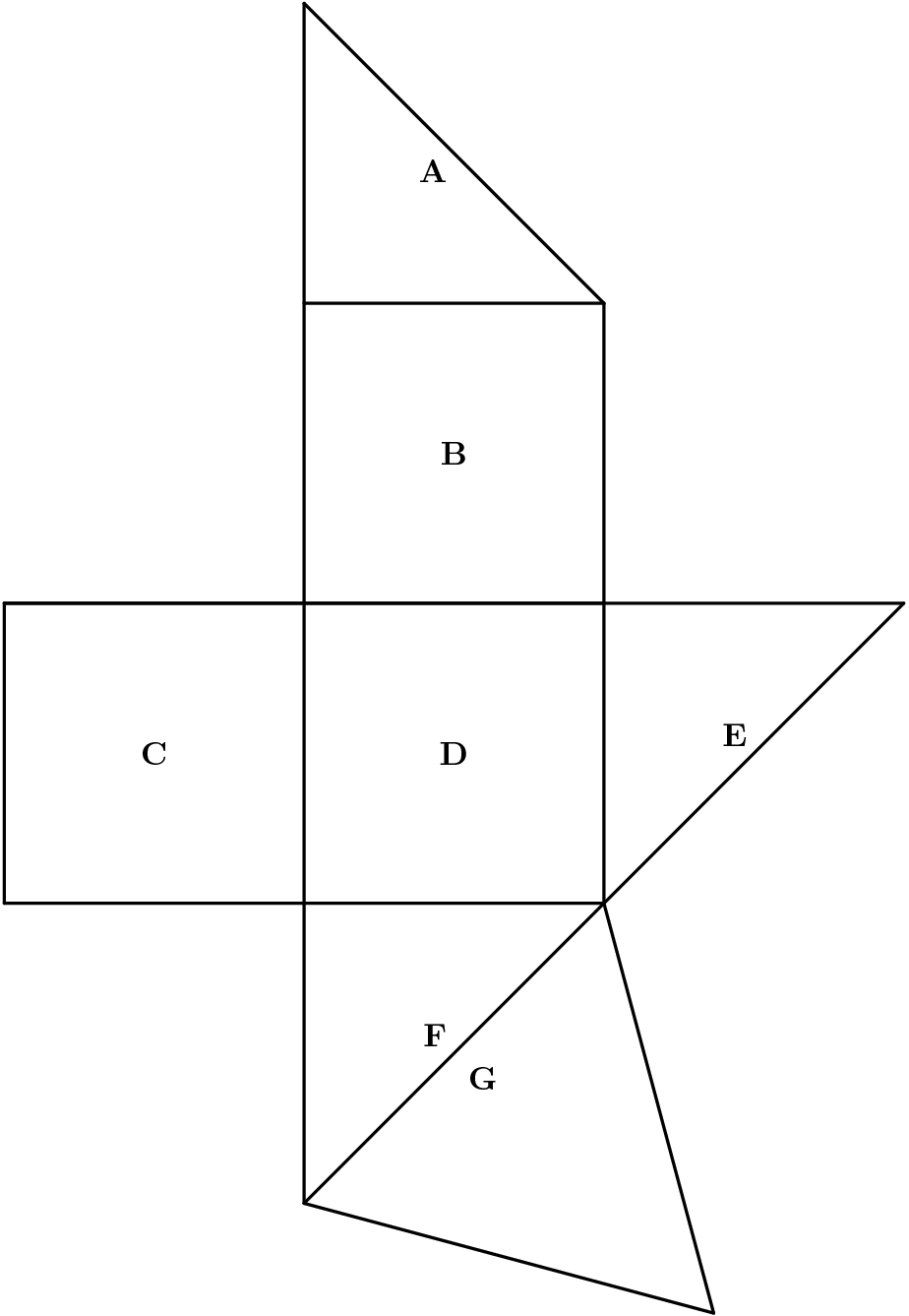