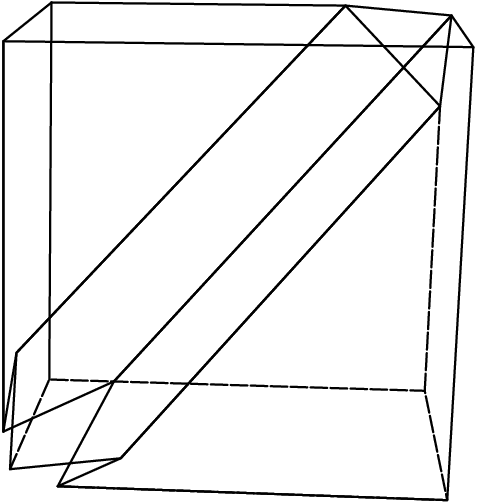 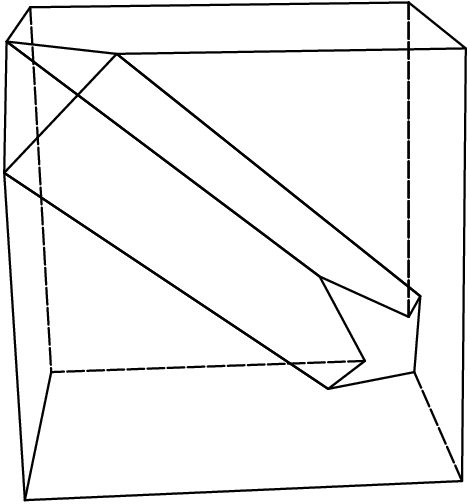 and the corner opposite