Difference between revisions of "2001 AMC 12 Problems/Problem 18" 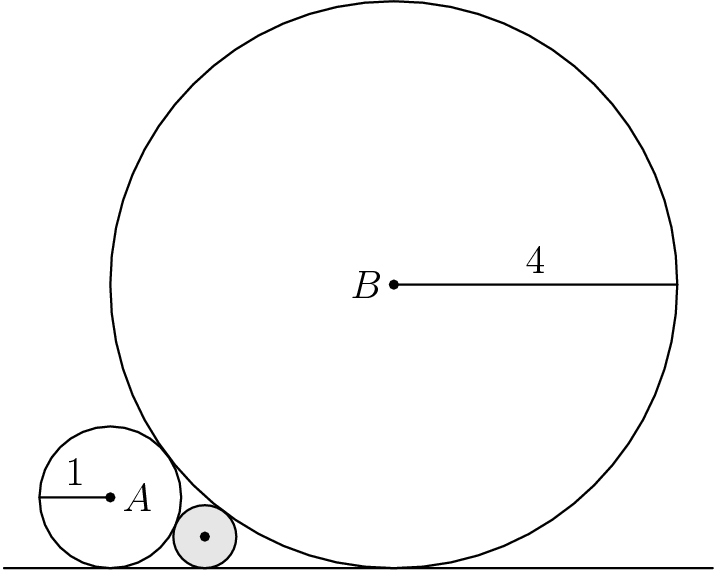 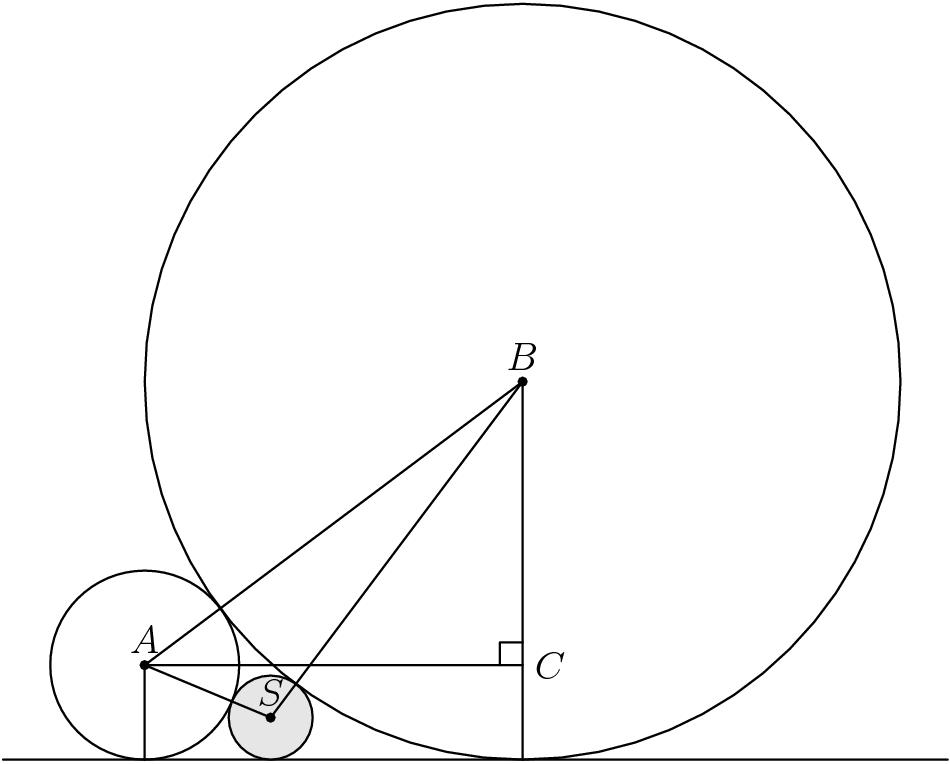