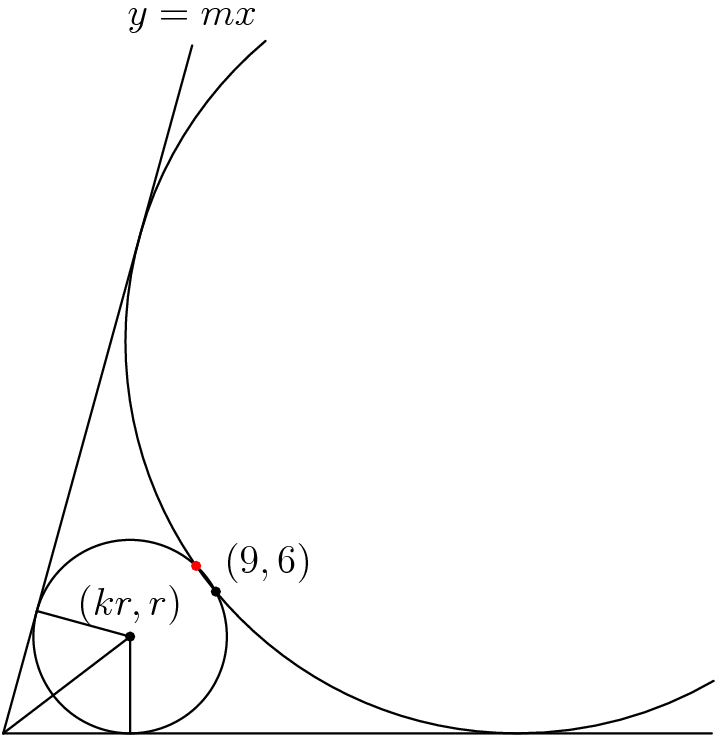 we can divide both sides by 0, to get