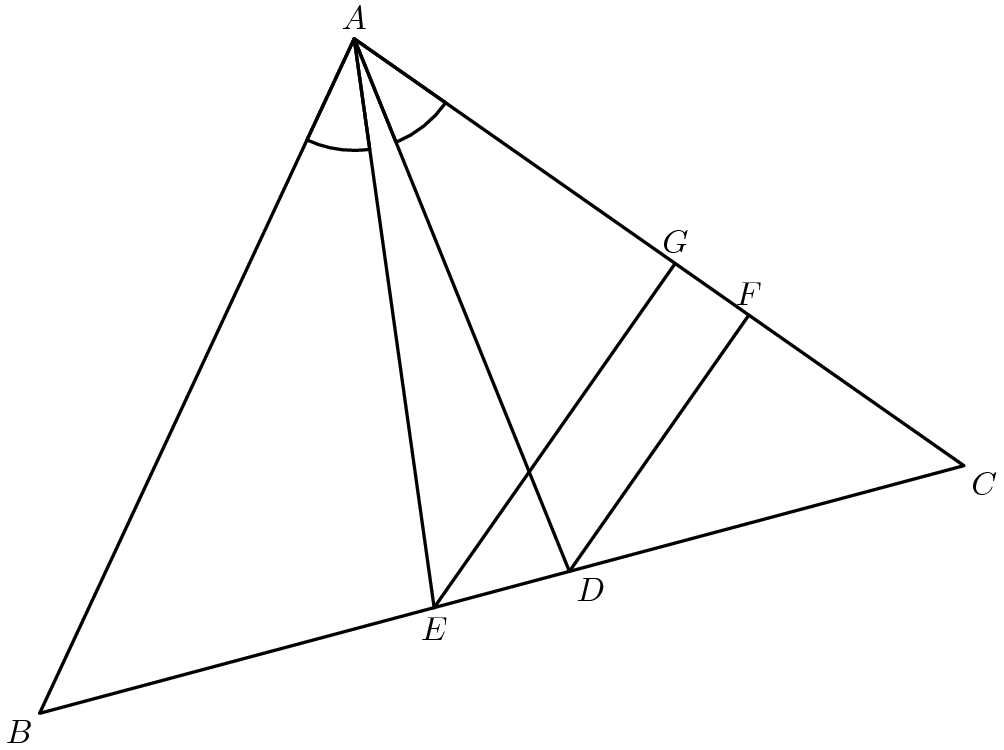 Solving the easy quadratic equation gets