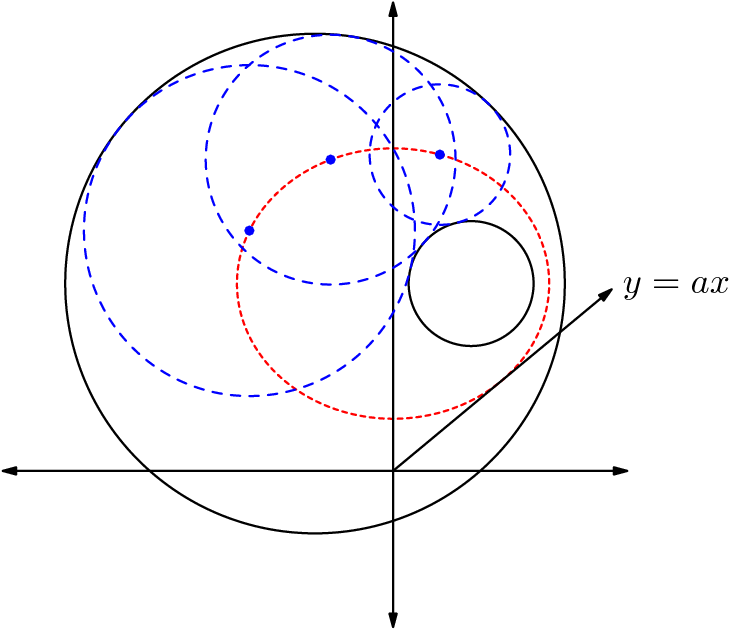 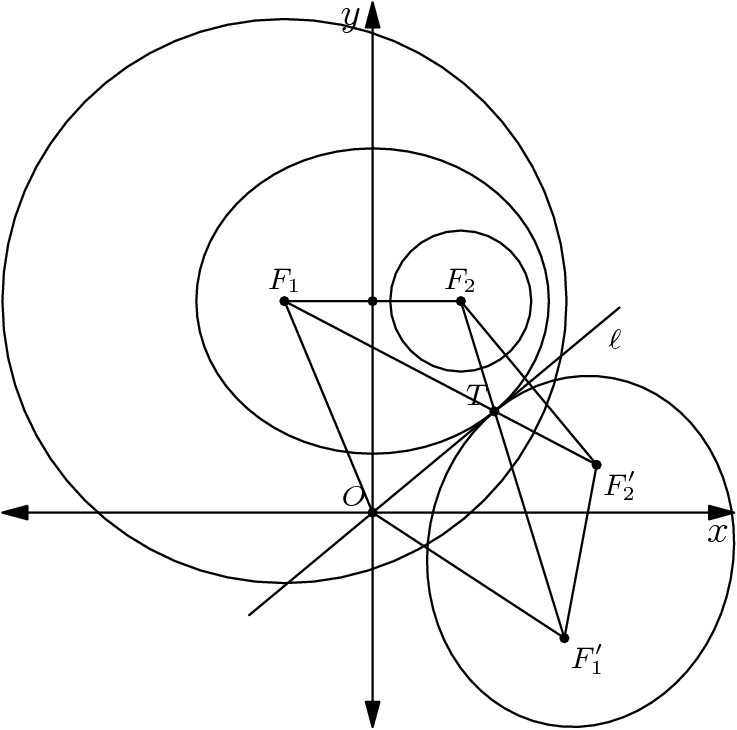 represents the bisection of \angle