During AMC testing, the AoPS Wiki is in read-only mode. No edits can be made.
AoPS Wiki
Resources Aops Wiki Difference between revisions of "2007 AIME I Problems"

. The three planets and the star are currently collinear. What is the fewest number of years from now that they will all be collinear again? 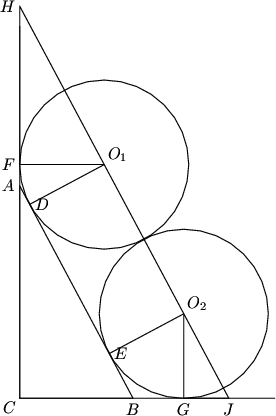 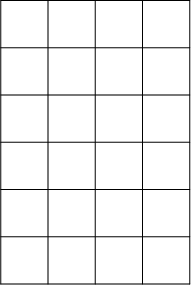 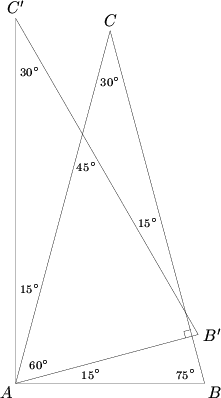 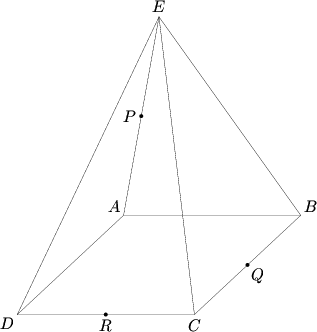