During AMC testing, the AoPS Wiki is in read-only mode. No edits can be made.
AoPS Wiki
Resources Aops Wiki Difference between revisions of "2008 AIME II Problems/Problem 13" 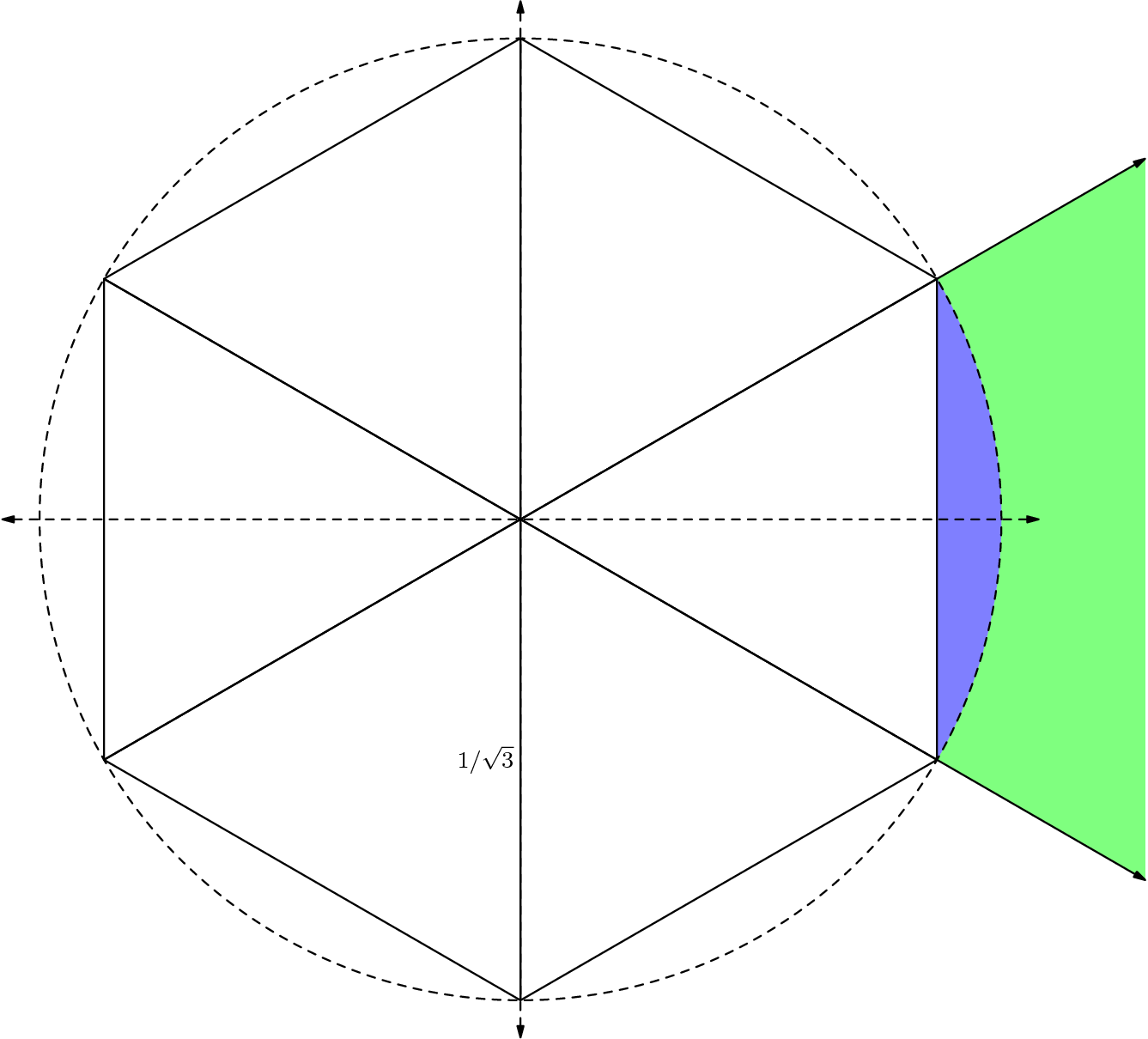 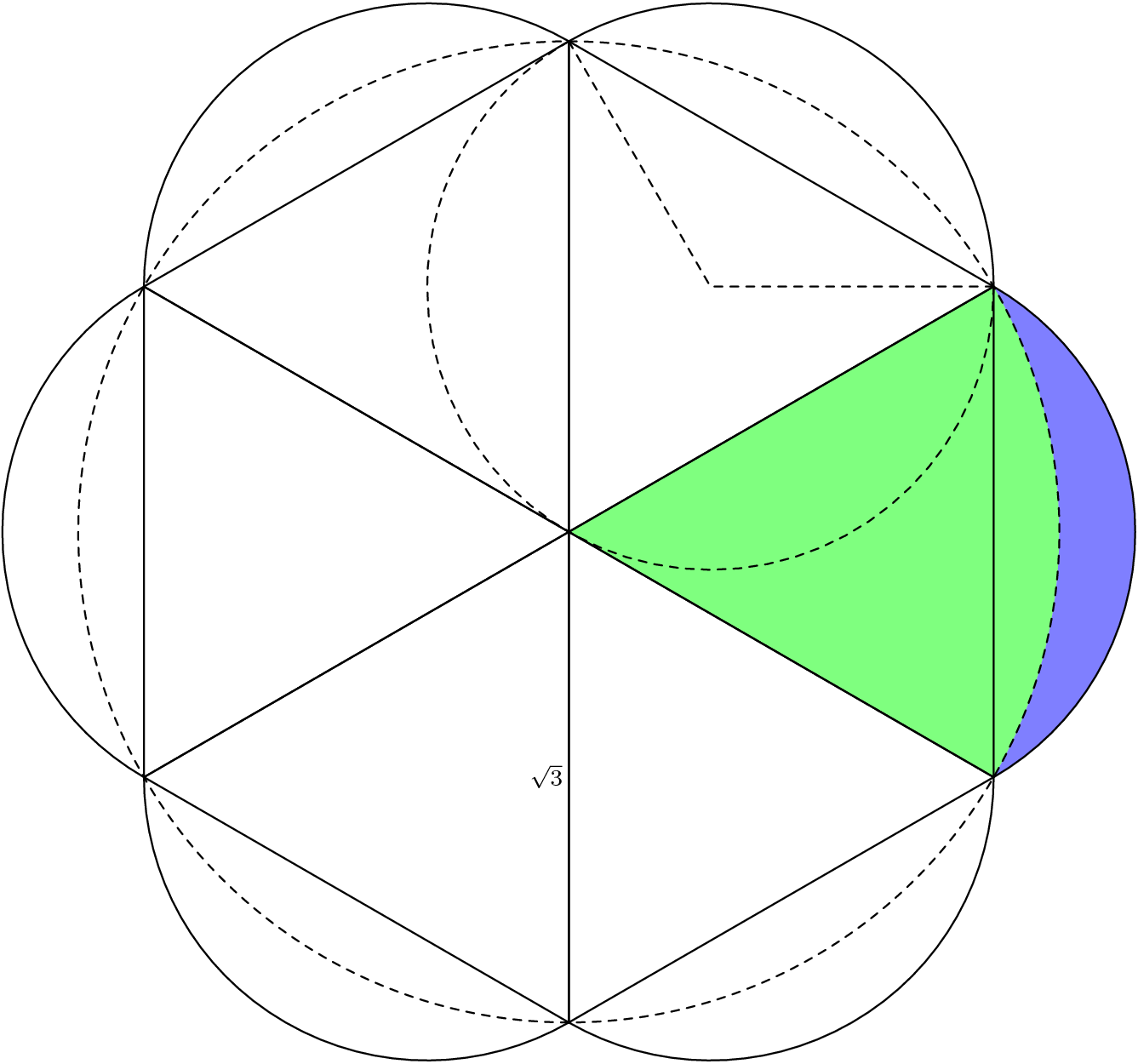