Difference between revisions of "2008 AIME I Problems/Problem 15" 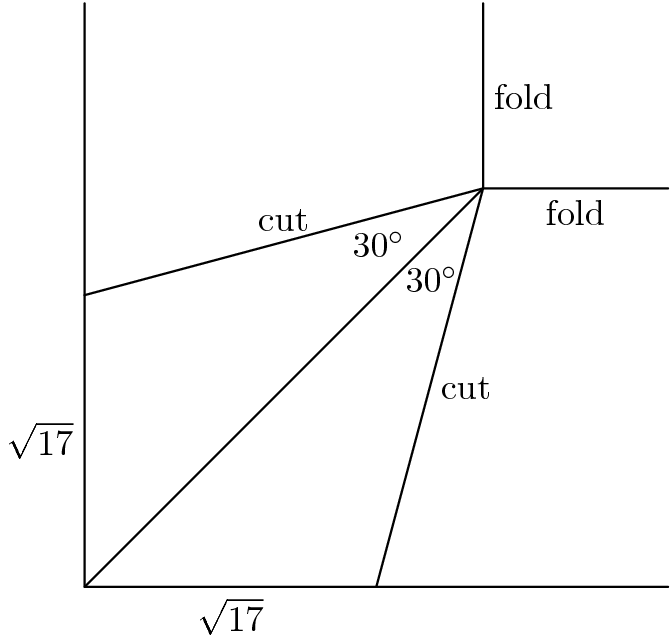 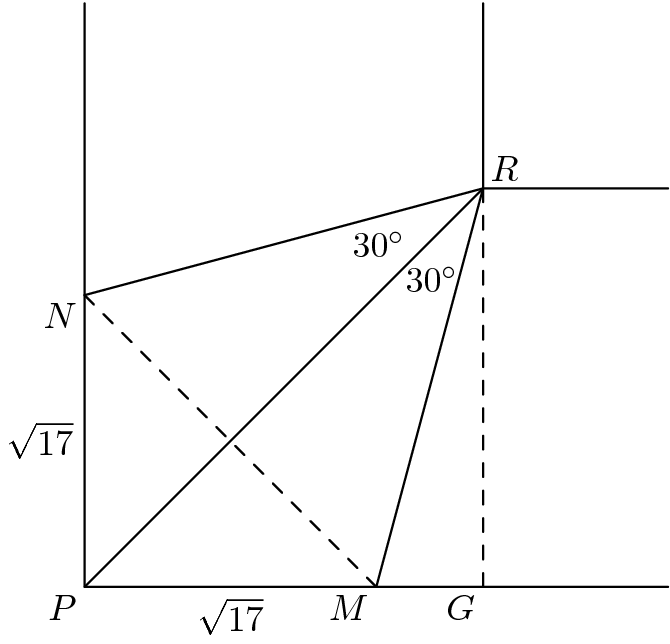 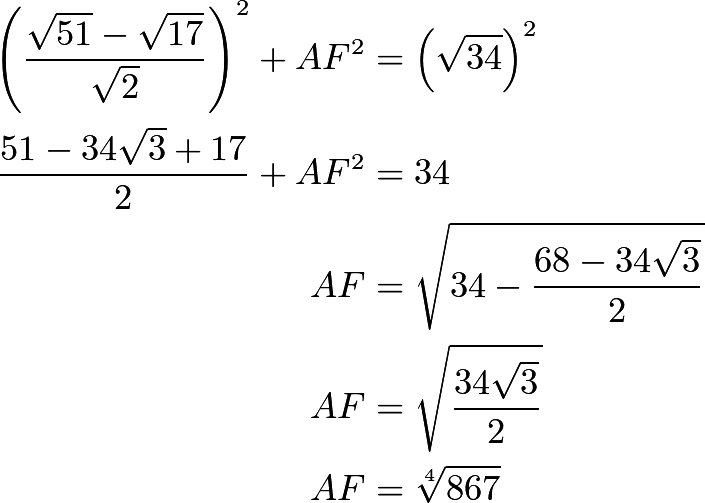