Difference between revisions of "2010 AIME I Problems/Problem 13" 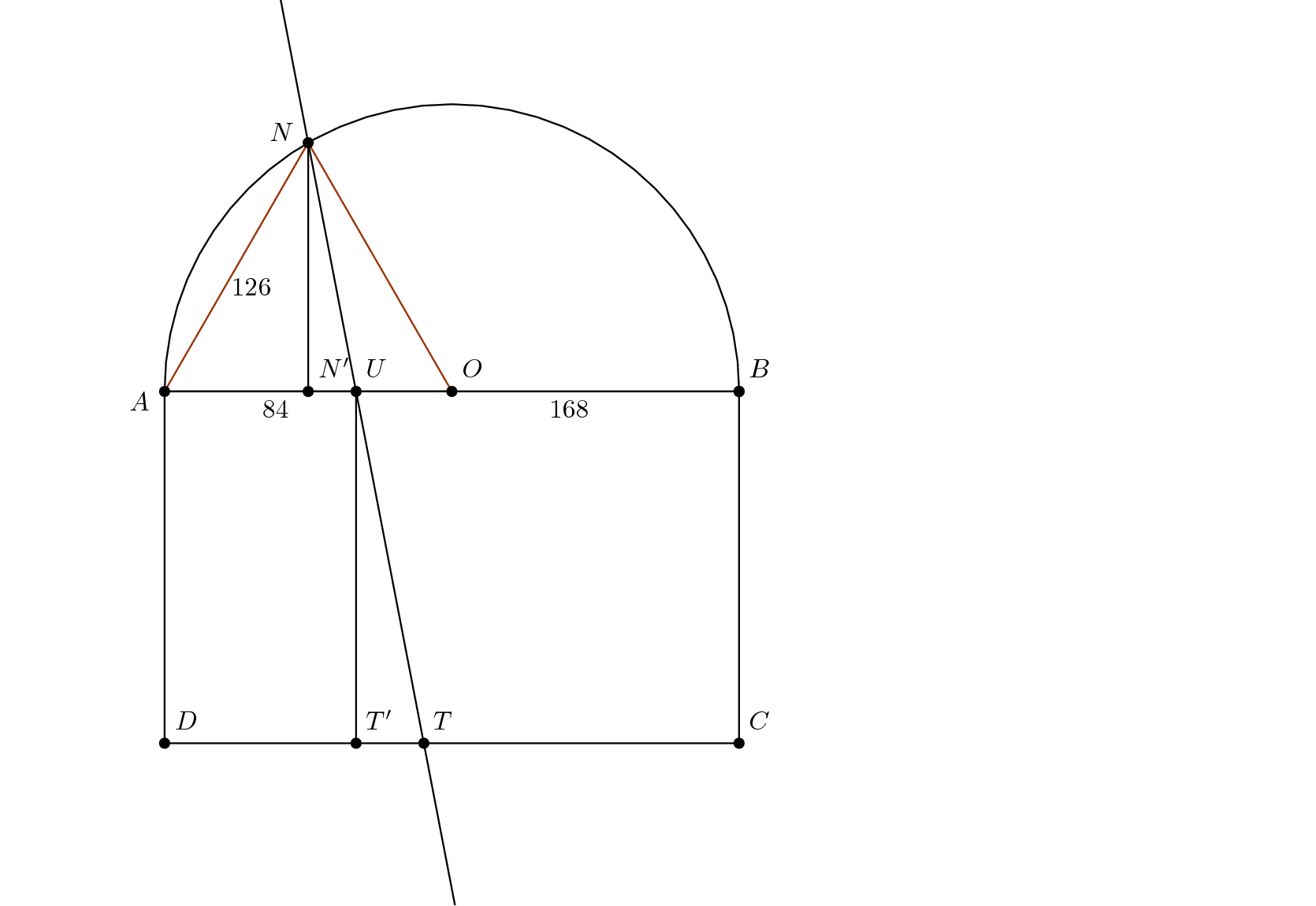 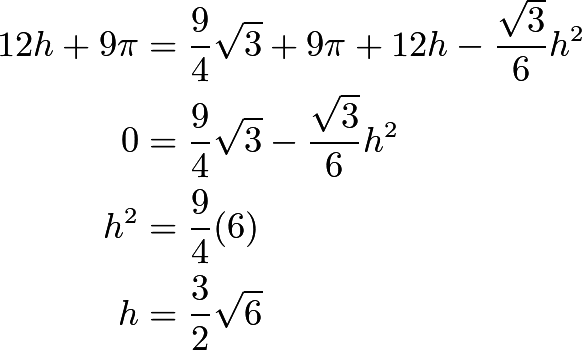 is equilateral with side length

Then, if we let

and set origin at

Now the area of region

so one third of that is

The area of the smaller piece of

Setting this equal to

and the anser is