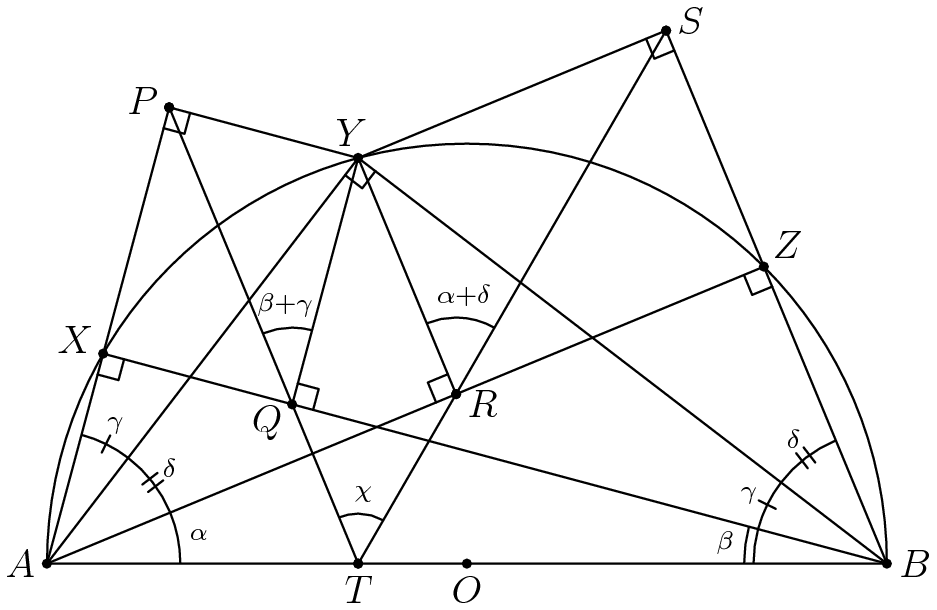 Of course, as with any geometry problem, DRAW A HUGE DIAGRAM spanning at least one page. And label all your right angles, noting