is your friend for a quick solve. If you know about homotheties, go ahead, but you'll still need to do quite a bit of computation. If you're completely lost and you have a lot of time left in your mocking of this AIME, go ahead and coordinate bash. 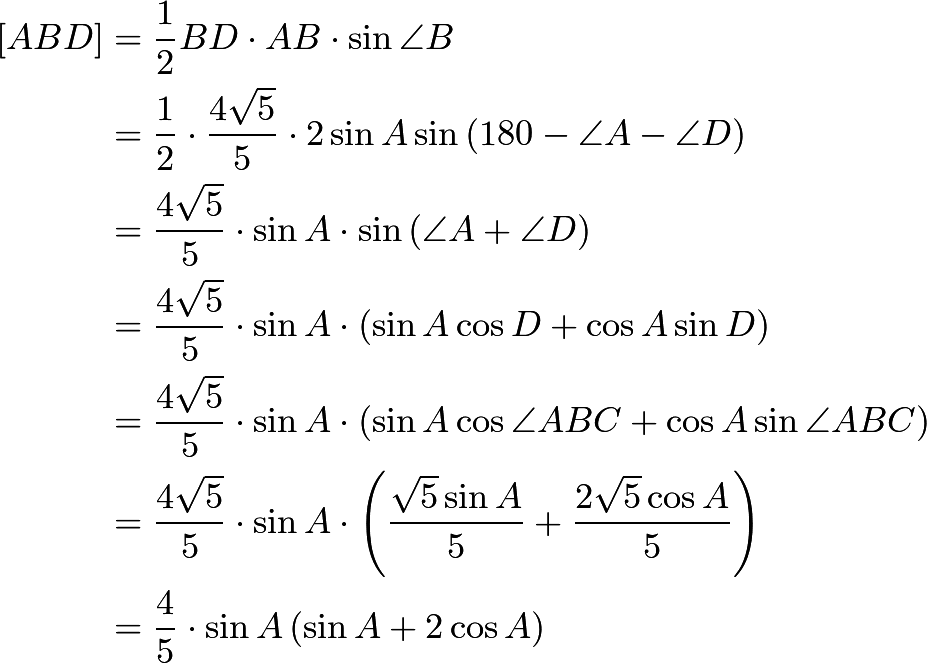 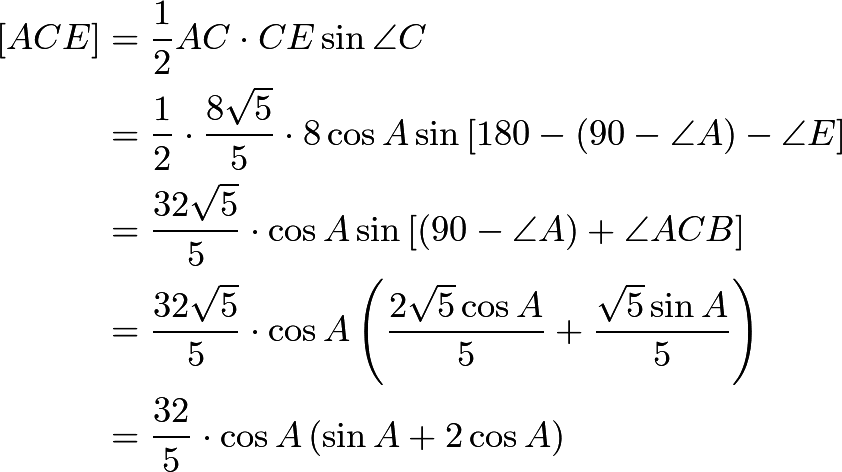 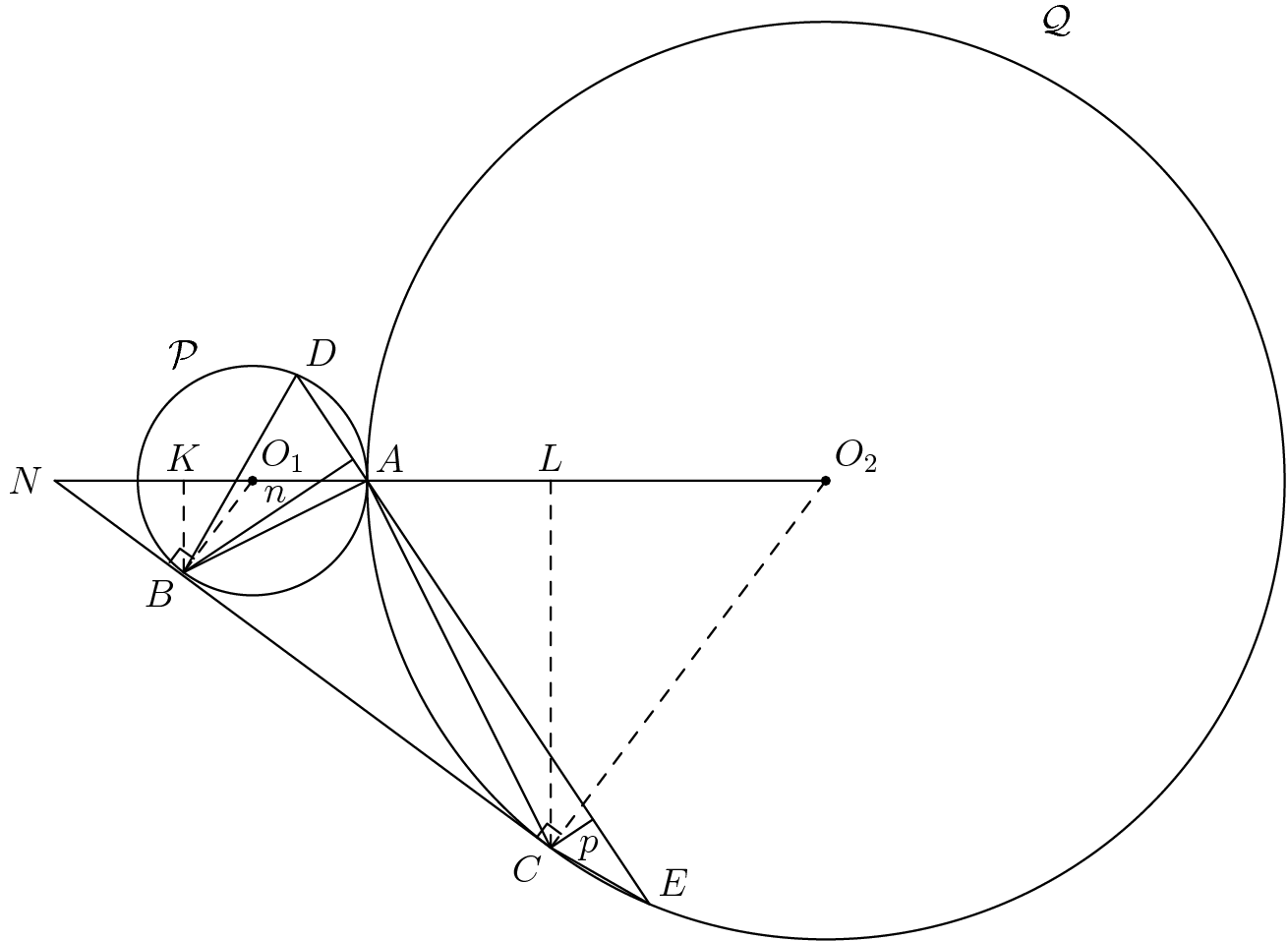 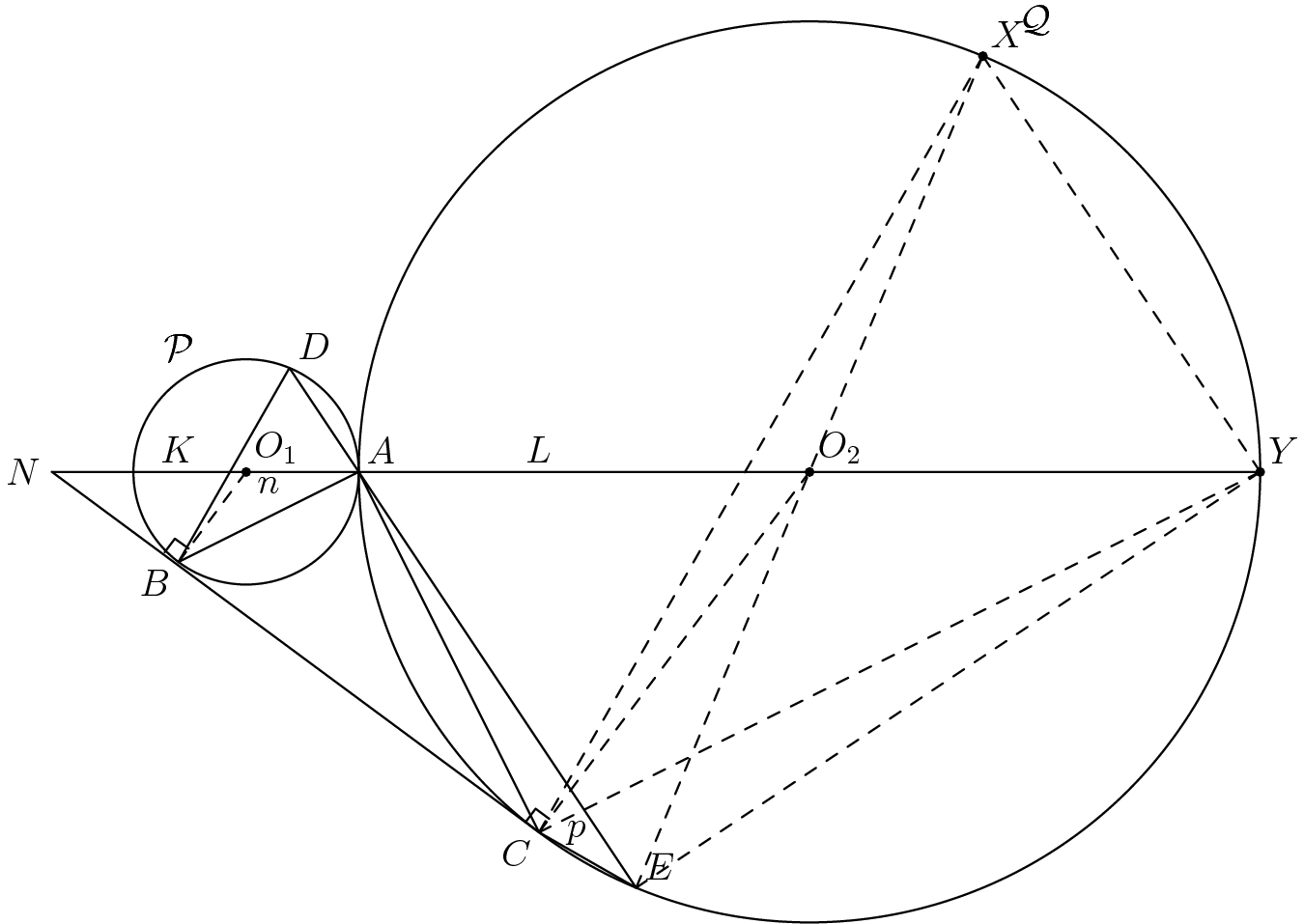