During AMC testing, the AoPS Wiki is in read-only mode. No edits can be made.
AoPS Wiki
Resources Aops Wiki 2019 AIME I Problems/Problem 11

, the sides have integers lengths and 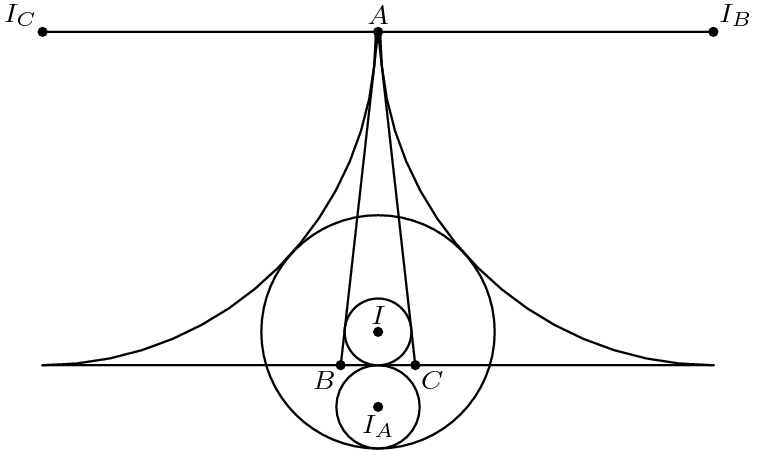 , and scale up later. Notice that

. Then, the height from

denotes the tangency point between the

, it is known that 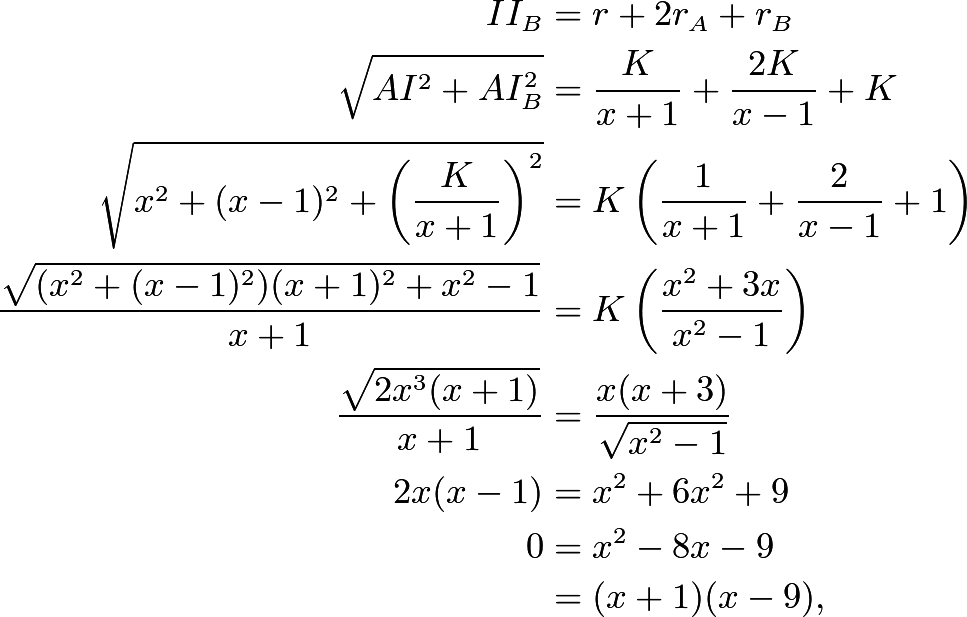 , the smallest possible perimeter is