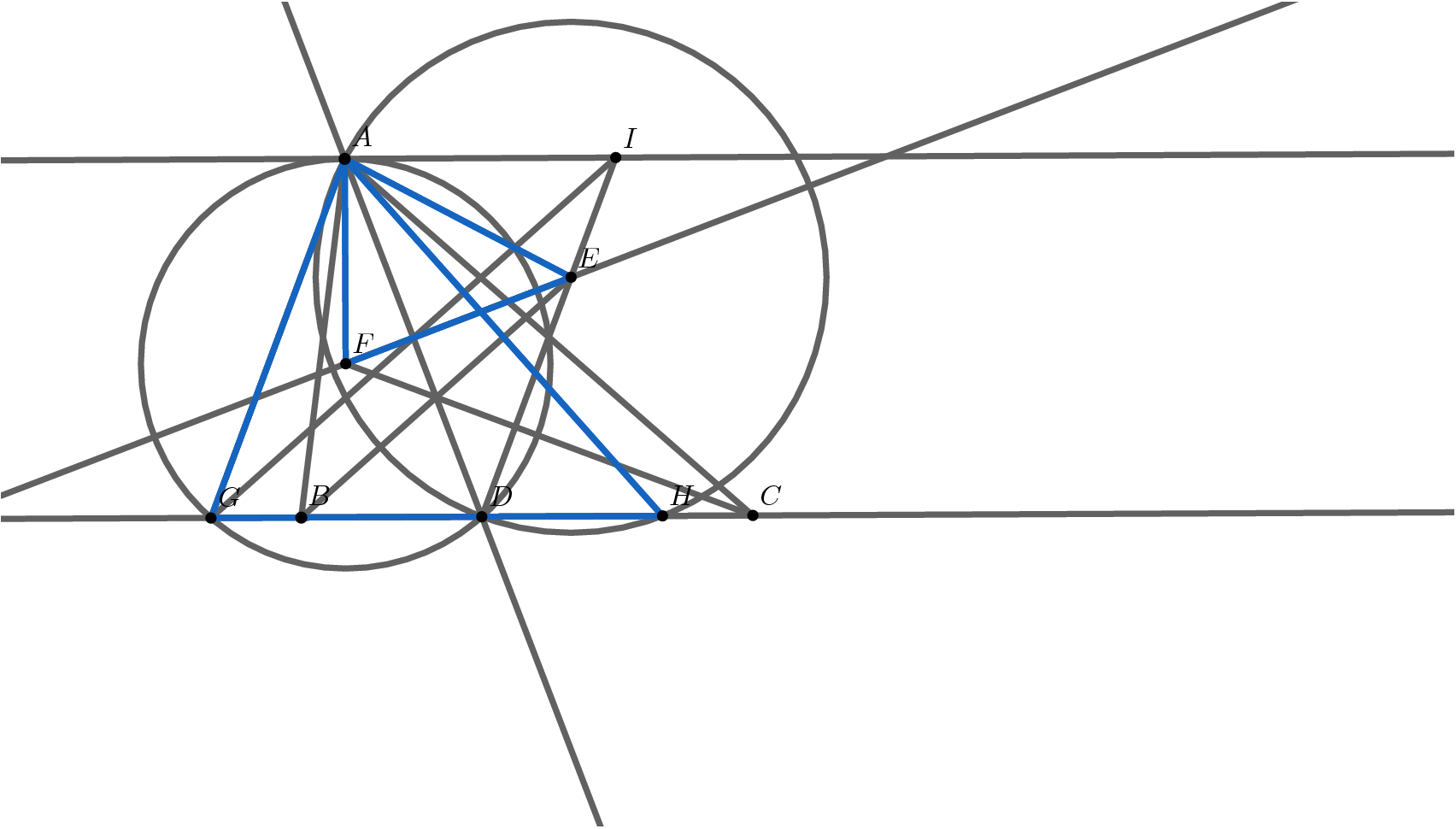 and therefor these two triangles are not congruent, we know that

are supplement. Then we know that

are also supplement. Given that 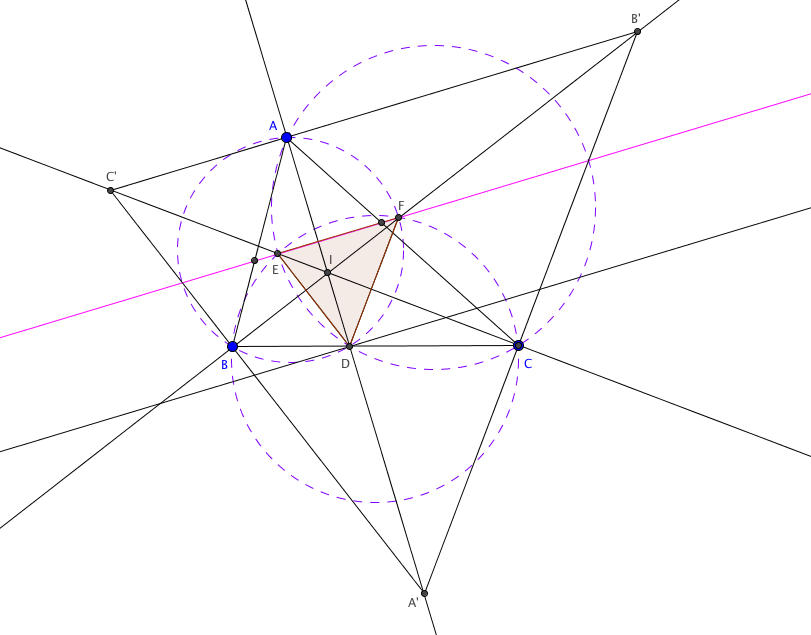