Difference between revisions of "2021 AIME I Problems/Problem 9" 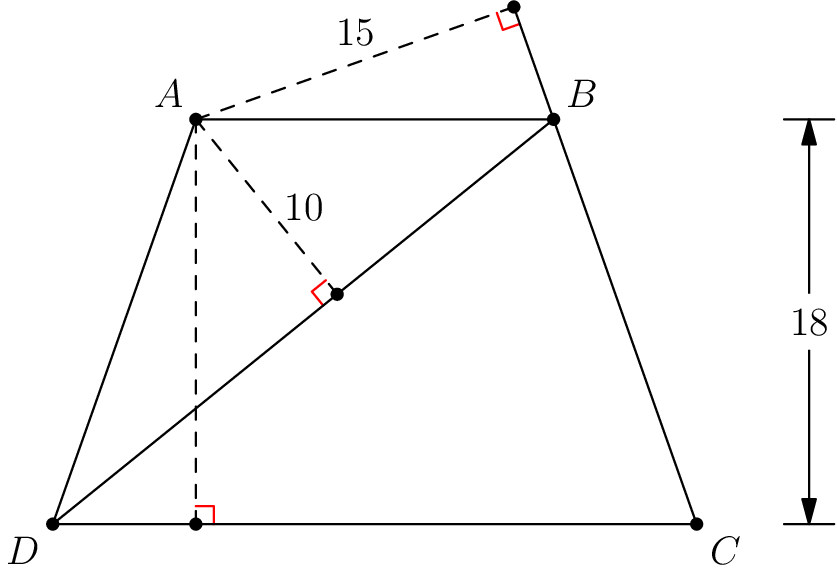 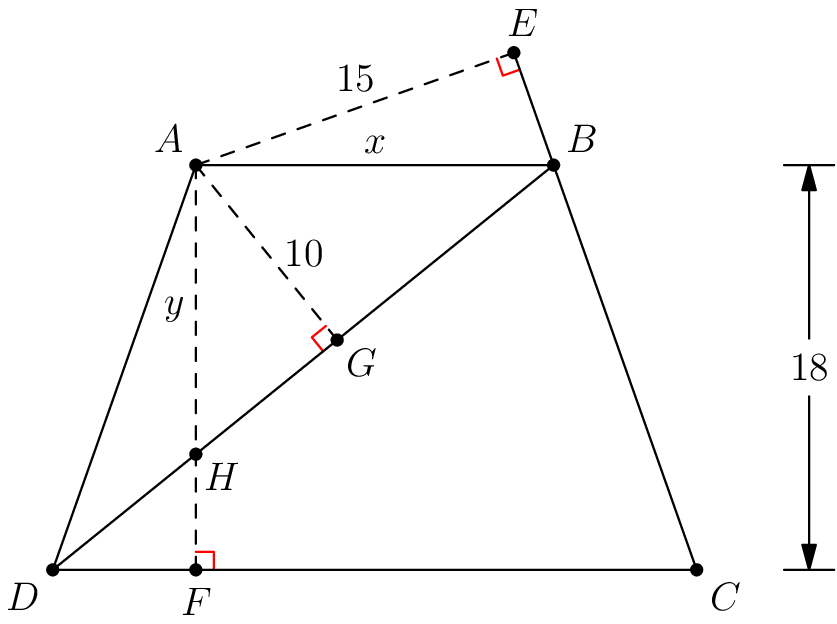 . After drawing the altitude, it's obvious that

. According to the property of similar triangles,

Now, we see the

, pretty easy to find that

we put the length of

After calculating, we can have a final equation of

Let the points formed by dropping altitudes from

. By Heron's formula on