triangles. By the side-length ratios, we obtain

As shown above, we construct altitude 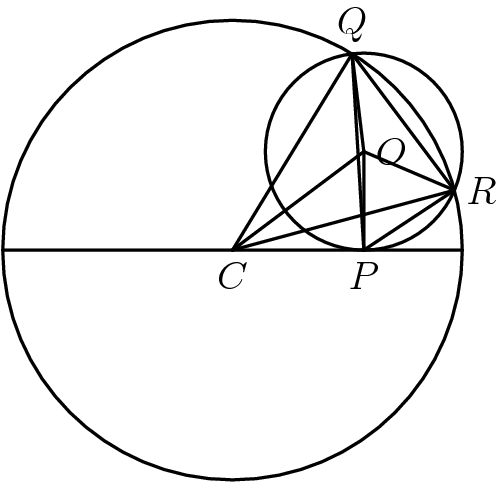