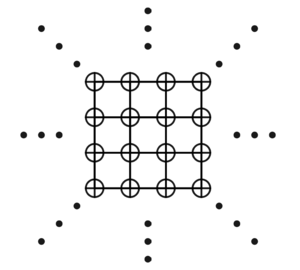 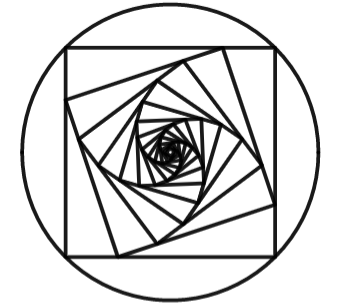 How many ways are there to choose

white balls? (Assume that the balls with same color are indistinguishable.)