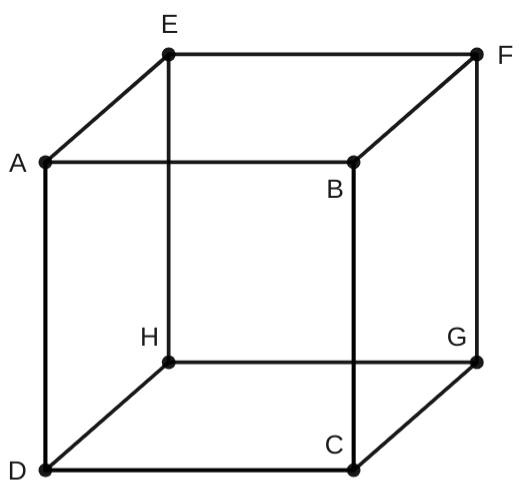 , respectively. Line segments ED and FC are drawn inside the square and they intersects at point 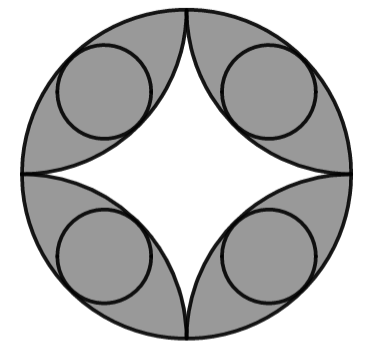 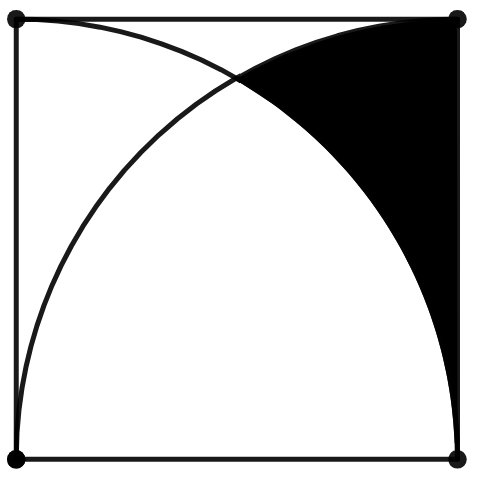 with a remainder of