is congruent to the angle between this line and 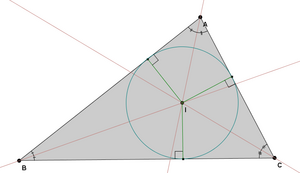