During AMC testing, the AoPS Wiki is in read-only mode. No edits can be made.
AoPS Wiki
Resources Aops Wiki Difference between revisions of "Northeastern WOOTers Mock AIME I Problems"

Difference between revisions of "Northeastern WOOTers Mock AIME I Problems"

is an integer? As an example, if

, which is not an integer.

It is given that

can be written as the difference of the cubes of two consecutive positive integers. Find the sum of these two integers.

be trisection points on

be the points of intersection of

, respectively. Find the area of quadrilateral

Let the number of ordered tuples of positive odd integers

be real numbers. Given that

, the maximum value of

are positive integers, where

are chosen randomly with replacement, with

is a subset of

be a regular hexagon of unit side length. Line

is extended to a point

outside of the hexagon such that

, respectively. Let the area of quadrilateral

. Then, the value of 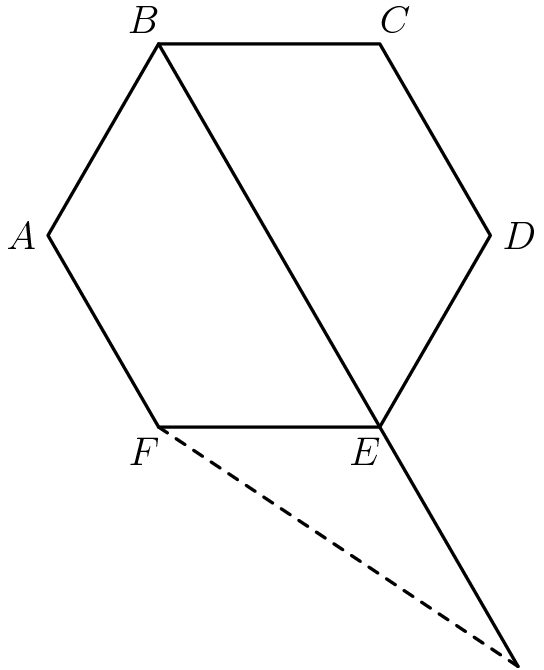 then find the value of

Cody and Toedy play a game. Cody guesses an integer between

inclusive, and then Toedy guesses a different integer. A 2014-sided die is rolled. After rolling, whoever guessed closest to the number on the die wins. The winning player wins as much money as the number rolled. What number should Cody guess to maximize his earnings?

is placed on the extension of

Define a T-Polyomino to be a set of 4 cells in a grid that form a T, as shown below. Dai wants to place T-Polyominos onto a

grid such that there is no overlap. He continues to place T-Polyominos randomly until he can no longer do so. Let the probability that he will cover the entire board be

It is known that, for all integers

are defined by the relation

can be represented as a fraction

Find the sum of all integers

denotes the number of integers less than or equal to

that are relatively prime to