During AMC testing, the AoPS Wiki is in read-only mode. No edits can be made.
AoPS Wiki
Resources Aops Wiki Wood2009

Wood2009, the awesome Block about wood (no seriously)

3. He is not awesome, he is saucesome.

4. He is a devoted worshiper of Gmaas. (Maybe not)

6. His image is a picture of Gmaas cause he doesn't want people to know that he worships Gmaas.

8. He looks like this when he is mad, sad, happy, annoyed, and so on. https://tinyurl.com/yycx3kgs

9. He hates giving up problems on alcumus.

14. He is known to have written some pretty stupid things such as

15. He is the one and only penguin in AoPS https://tinyurl.com/yycx3kgs

17. This is his profile https://artofproblemsolving.com/community/user/371845

18. he found this on site support https://thumbs.gfycat.com/MarriedOffbeatDrafthorse-size_restricted.gif

24. The last sentences were written by him.

Jack of all trades

ARE YOU XPERIENCED? V

TO THE MAX III

TO THE MAX IV

SLOW AND STEADY (GEOMETRY) I

INSANE IN THE MEMBRANE 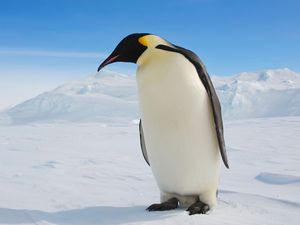 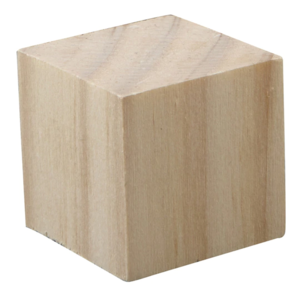 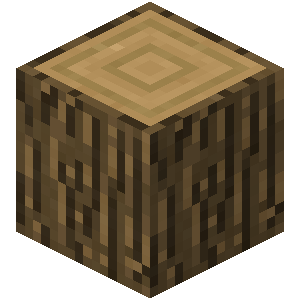