Below is a brief introduction to the 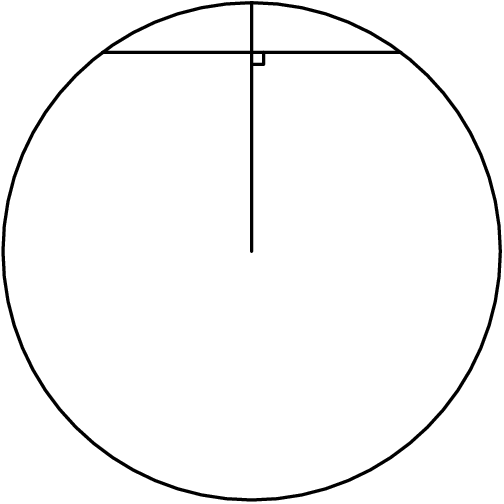 radii lines intersect the circle meet at another point, the interior degree measure created by the radii is

times the measure of the interior degree measure of the angle created by the chords. This theorem is rather visual, so refer to the pictures below. Remember the shapes the lines create must be an arrow head or a double triangle, as shown in pictures 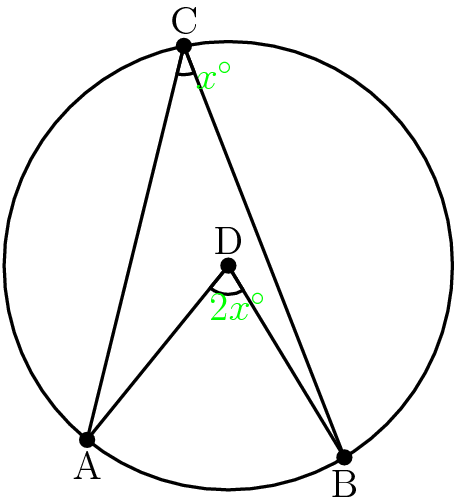 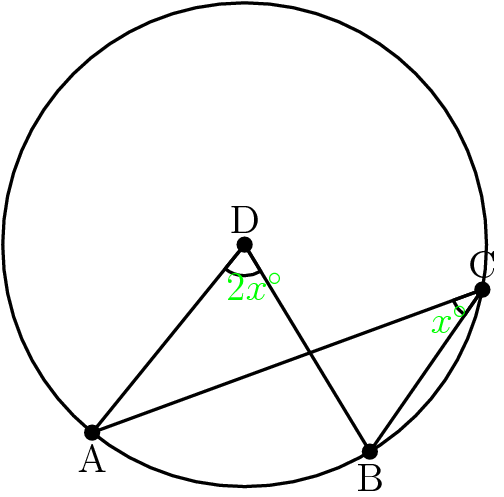 radii form a straight line or a

angle, this line is the diameter. 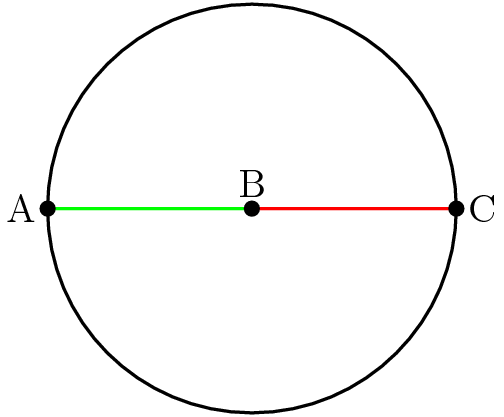 As seen in the picture above, radii

form at straight line or a

:The opposite angles of a cyclic quadrilateral sum to 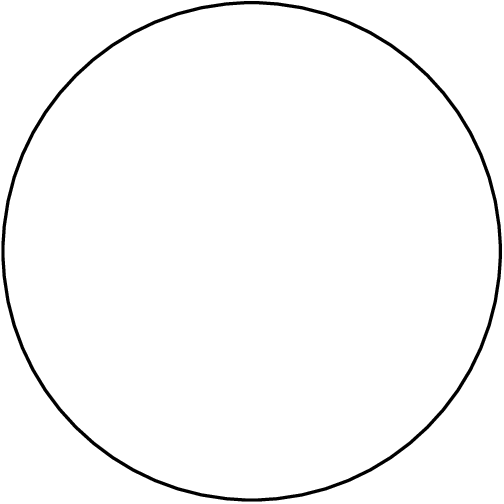