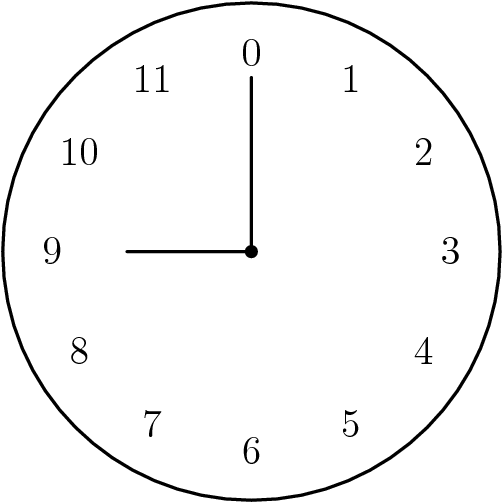 : In other words, this means in base 5, these integers have the same last digit:

The (mod 5) part just tells us that we are working with the integers modulo 5. In modulo 5, two integers are congruent when their difference is a multiple of 5. Thus each of the following integers is congruent modulo 5:

Proof of the addition rule:

. Adding the two equations we get:

We could solve this problem using mods. This can also be stated as

No, you cannot, rewritting the question we see that it asks us to find a number

on both sides we find that

, now all we are missing to show is that no matter what