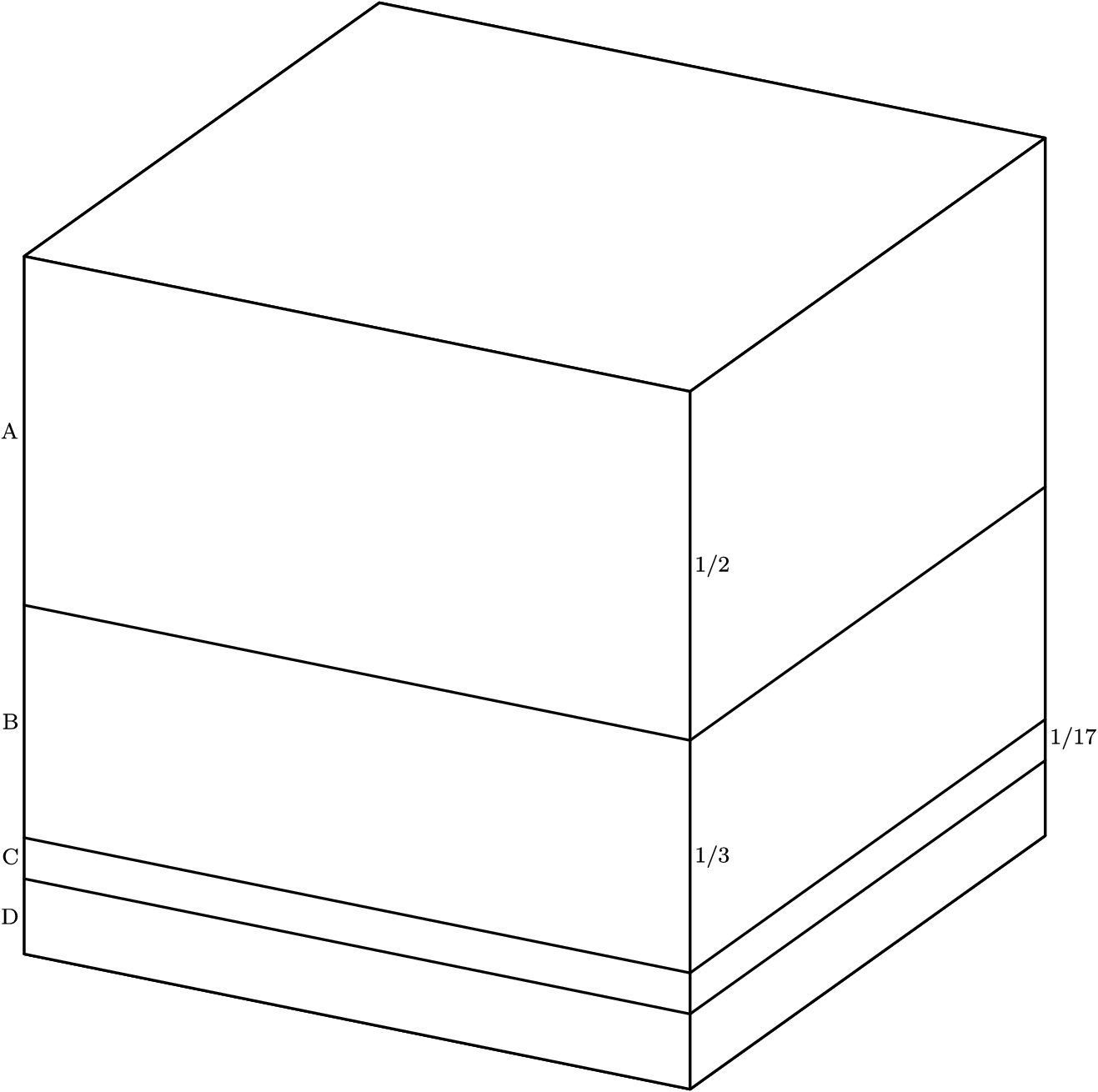 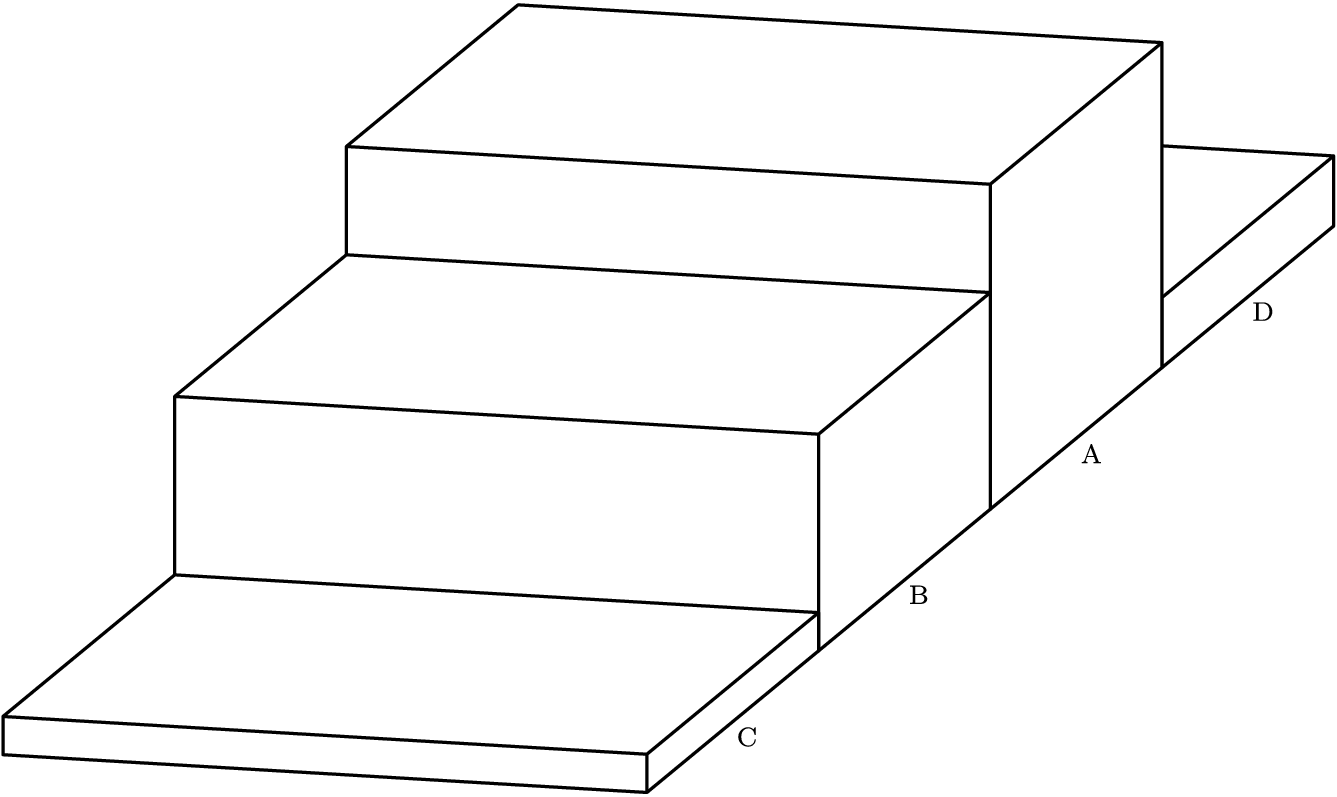 Solution 2 (Faster method that relies on the MCQ choices)