The discriminant of a quadratic equation of the form

Discriminant of polynomials of degree n

with all the coefficients being real. But for polynomials of degree 4 or higher it can be difficult to use it.

, wich can also be denoted by

we have the graph 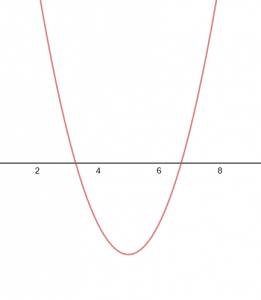 we have the graph 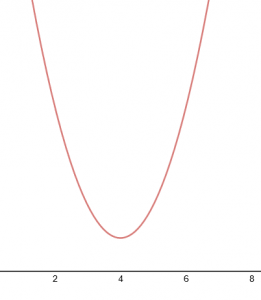 And for the case 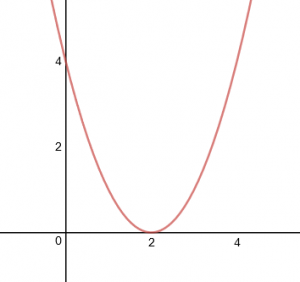 The discriminant of a polynomial

. We can compress a polynomial of degree 3, wich also makes possible to us to use Cardano's formula, by doing the substitution

we can say that

Solution: Since we want the

's where there is only one solution for

, the discriminant has to be

. The sum of these values of