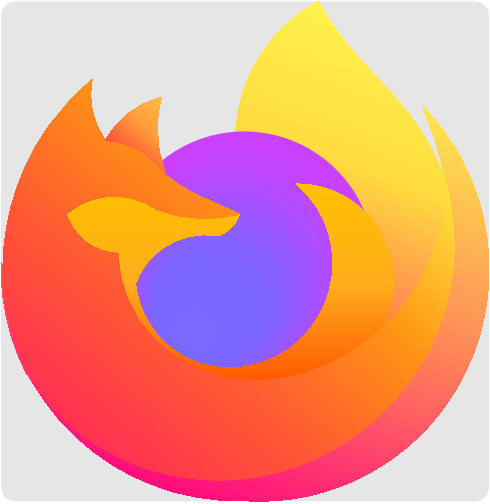 Recently I've been working on drawing the Firefox logo using Asymptote, and just recently with a lot of help from sonone we finished it!

I drew the logo by copying a 128x128 Firefox logo into MS paint and finding the coordinates of each intersection to make the curves. 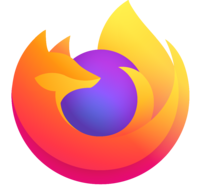 This resulted in the below image. 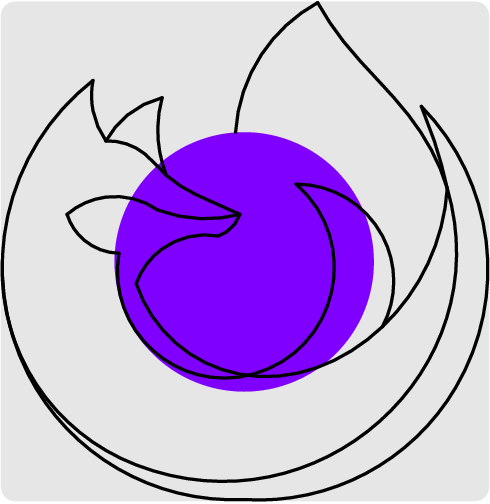 But then I encountered a small problem, I had no idea how to paint it!

So that's when I asked sonone to help me color it. I found a nice function from here (which I later used to draw in inner circle). But sonone found a better function to help us and they also fixed the curves up a bit. They then drew a part of the fox using that function. 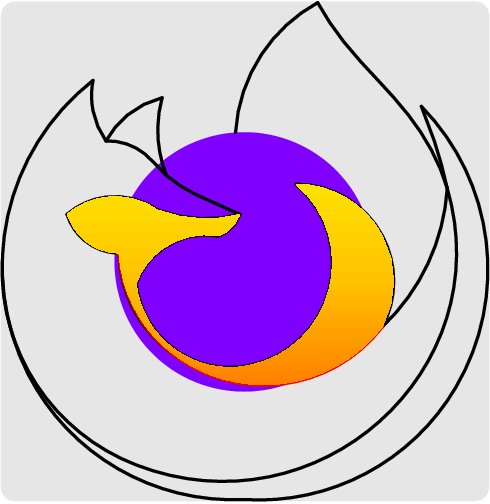 They then also drew more of the fox. 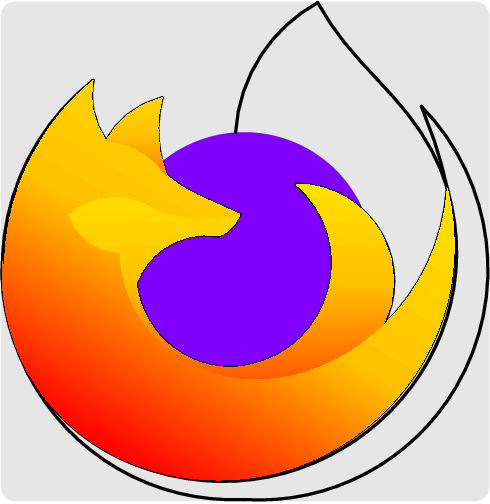 Then I learned how to use this function, I fixed the colors of the image above and colored the rest of the image!