We also have that

is a parallelogram, and

This means the decimal representation of

is a repeating decimal.

as the block that repeats in the repeating decimal:

The fractional representation of this repeating decimal would be

Taking the reciprocal of both sides you get

on both sides of the equation to get

is prime, it follows that 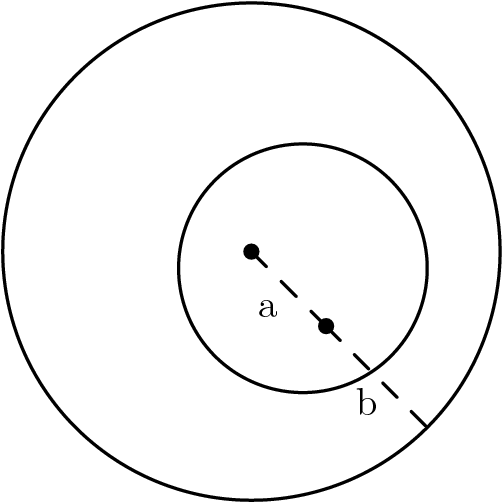 Two half-circles are drawn as shown above, with a line

of the half-circles. Lines

are always the same for all

The intersection points of

with one of the half-circles are labeled

, and with the other half-circle at

, as shown in the diagram. 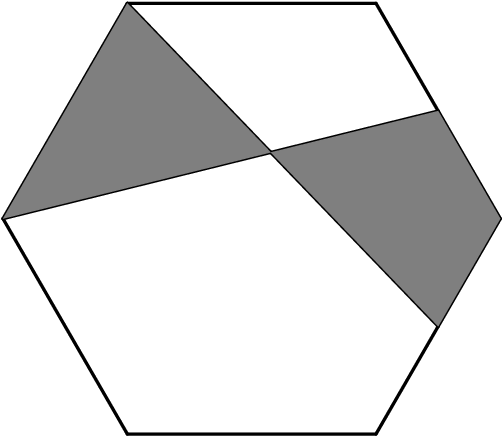 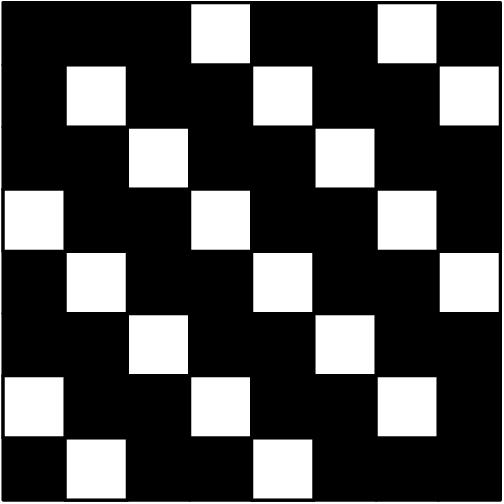 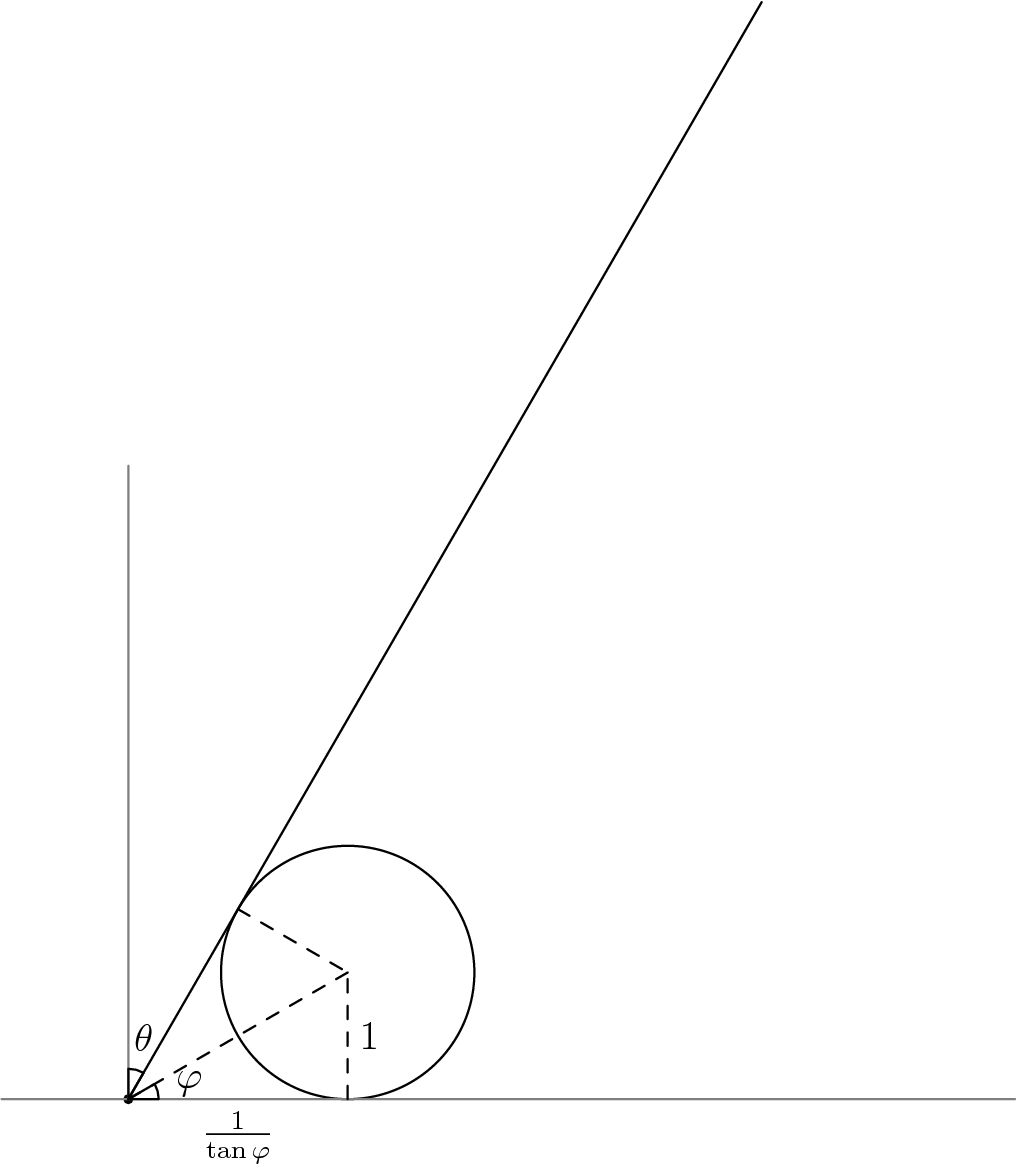 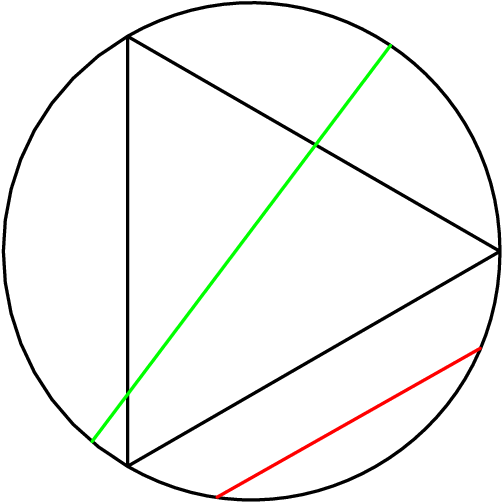 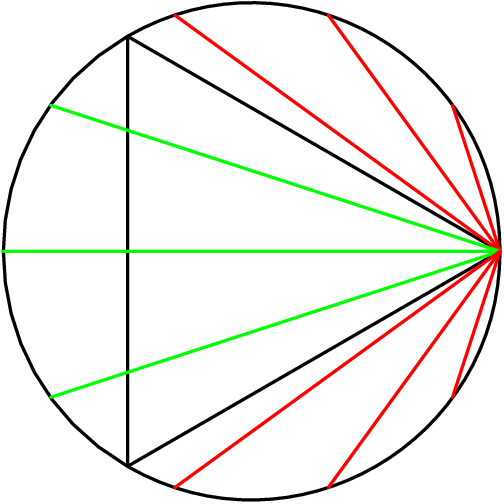 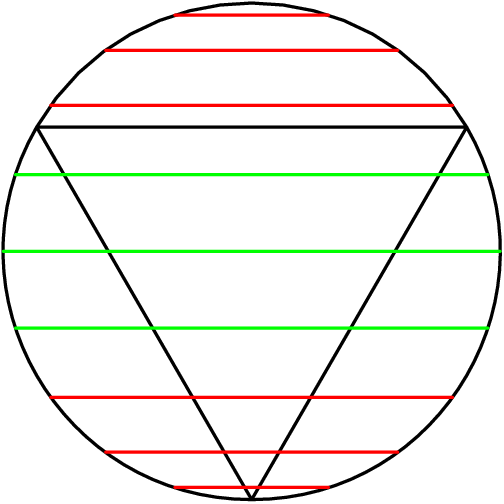 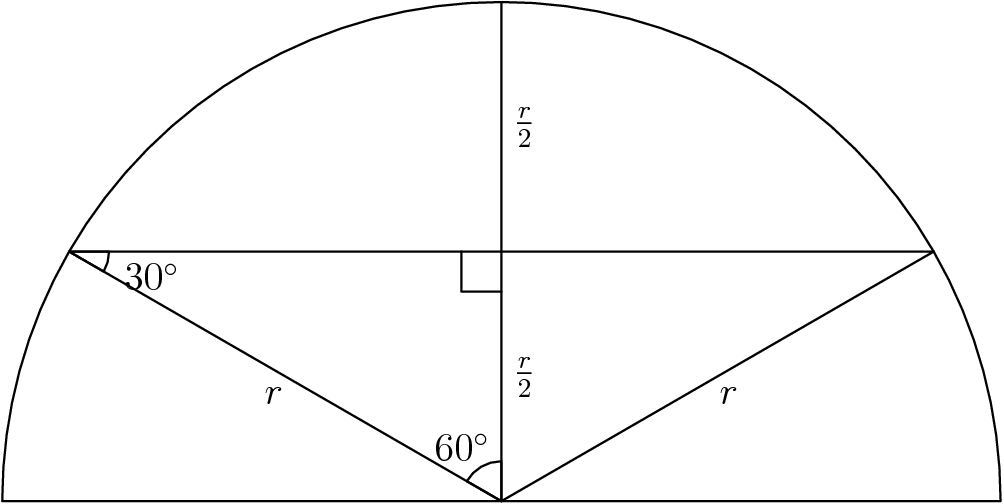 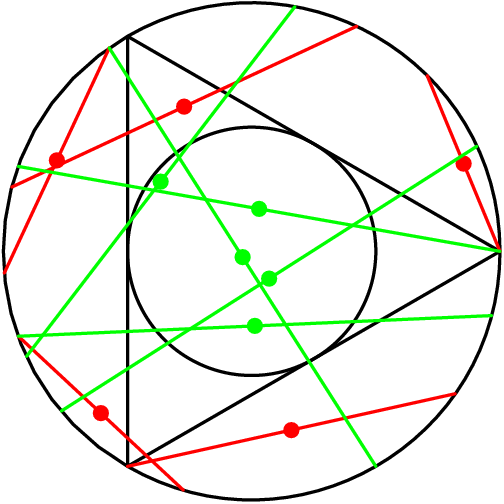 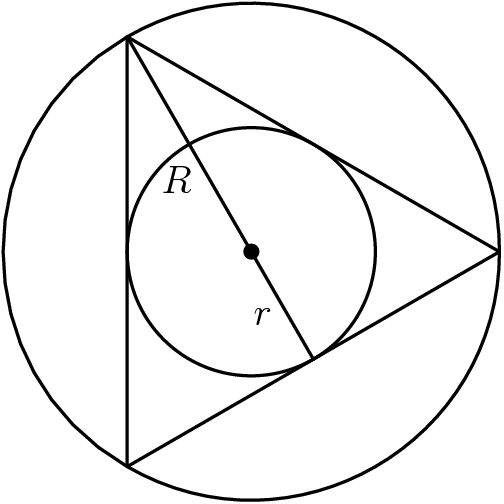 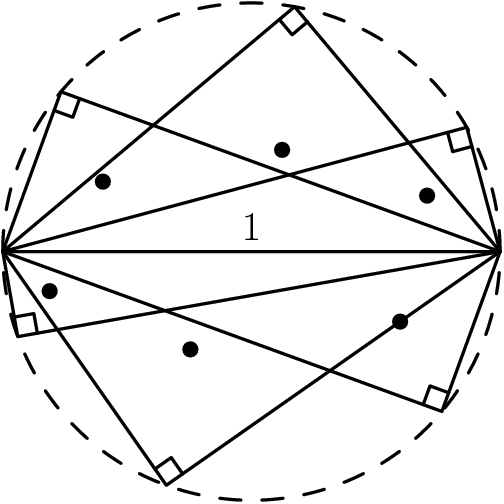 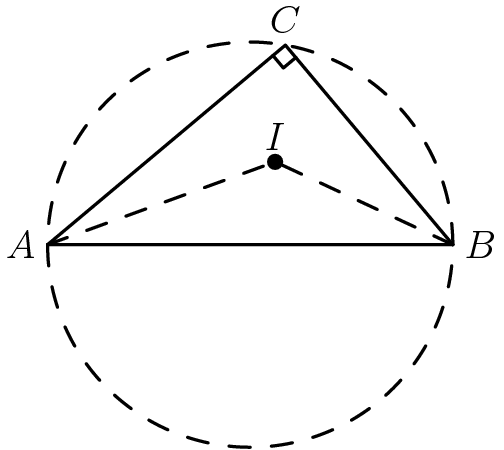 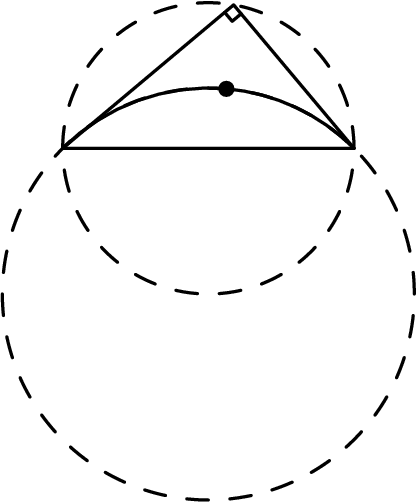 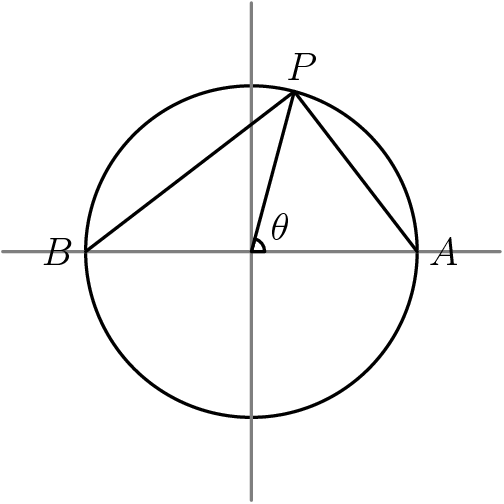 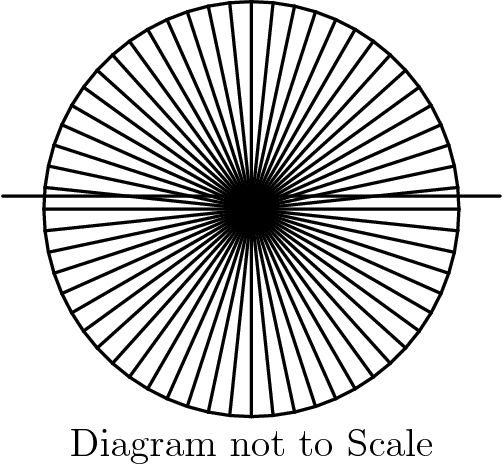 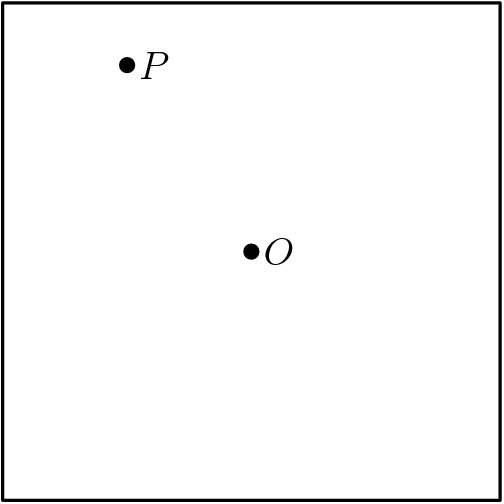 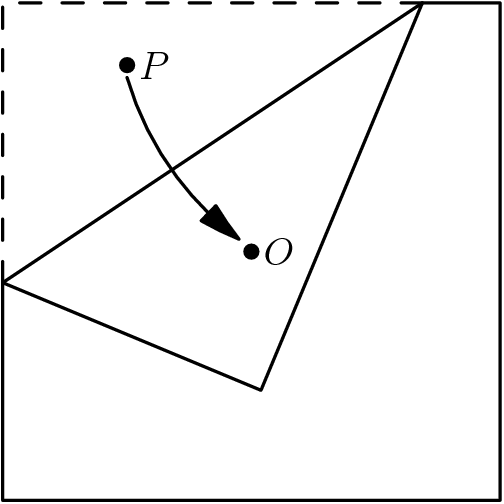 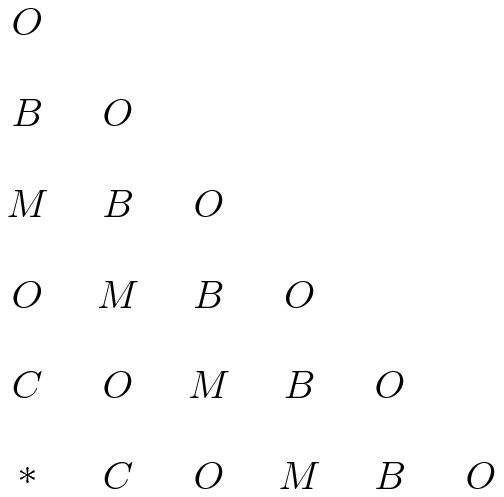 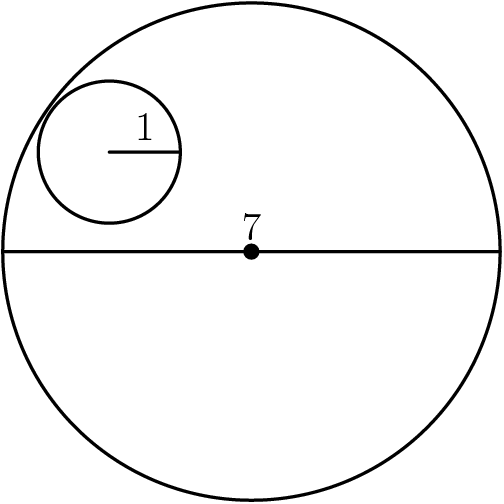 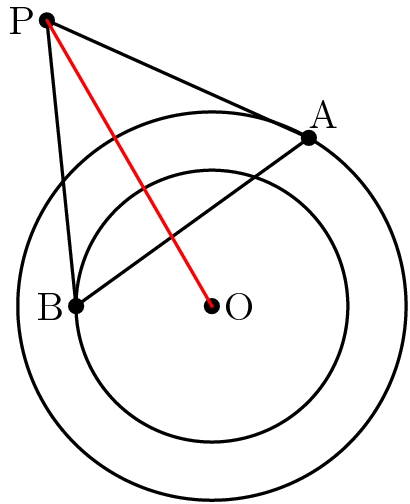 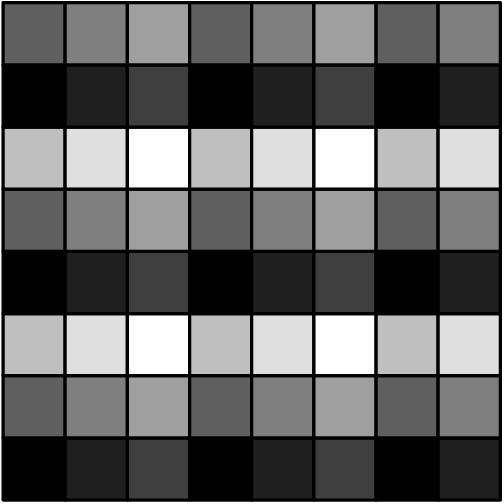 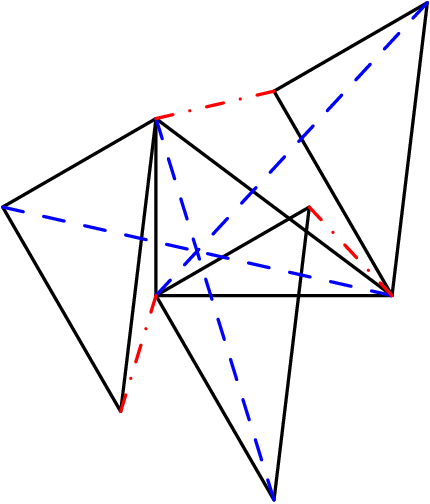 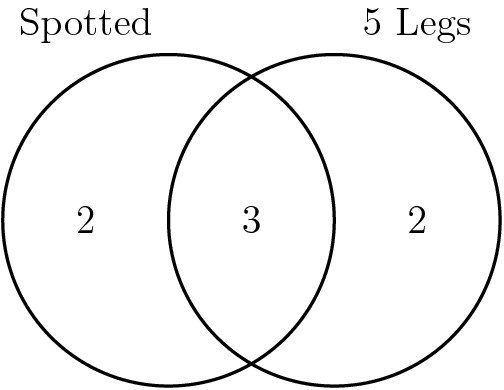 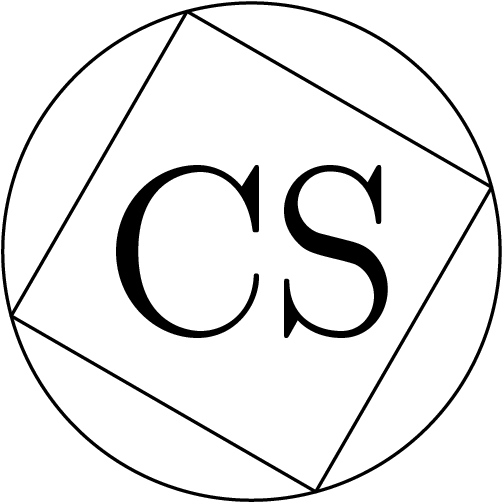 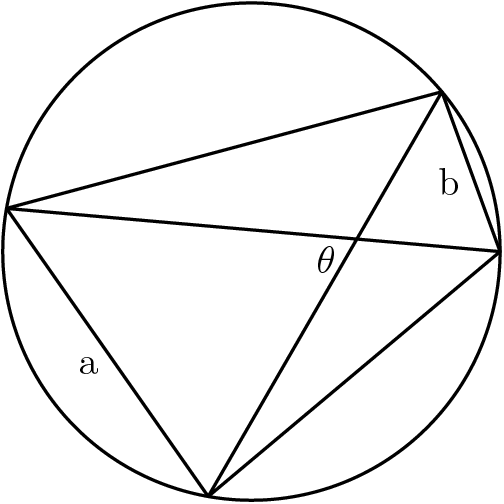 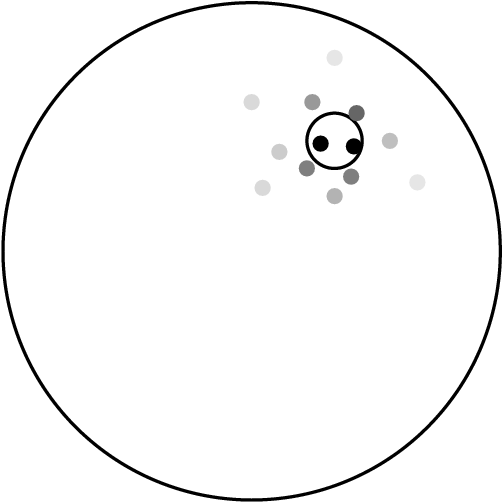