for each height, so by the geometric series formula, we have

and clearing denominators, we get

are relatively prime) we get 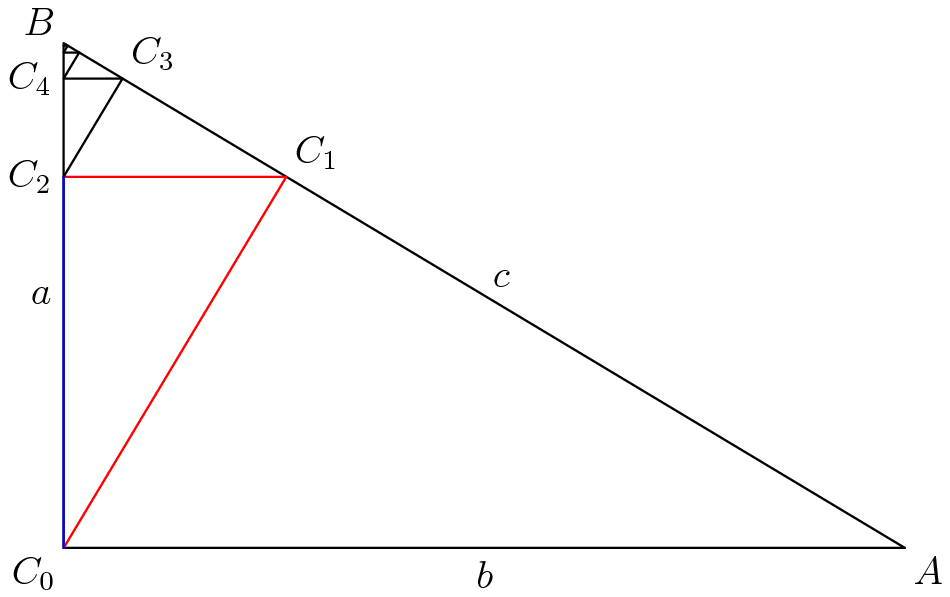 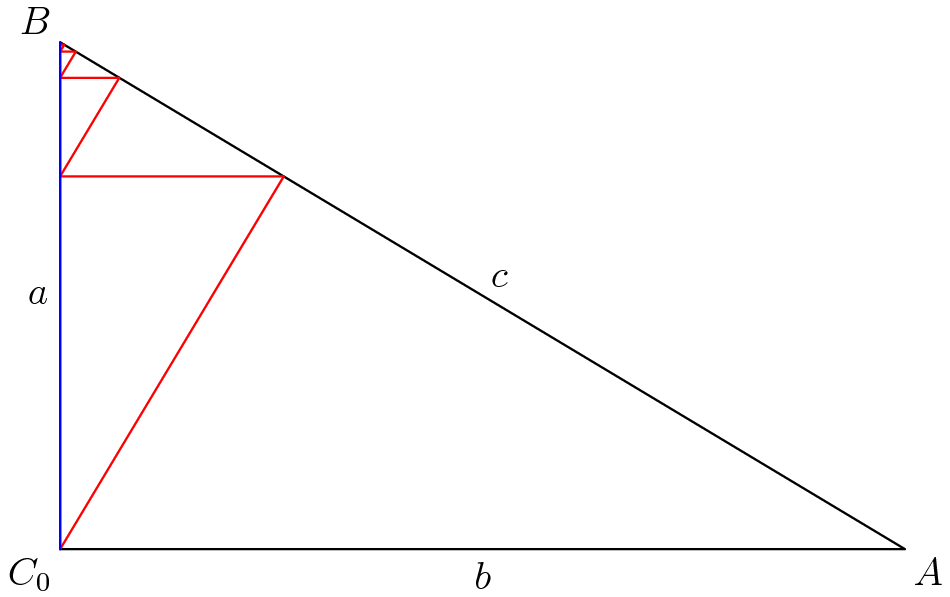 For this problem, first notice that its an infinite geometric series of

is the hypotenuse. WLOG

, we can generalize a pythagorean triple of

, then this generalization gives

Now this is just clear. Let

to be a positive integer, the pythagorean triple is