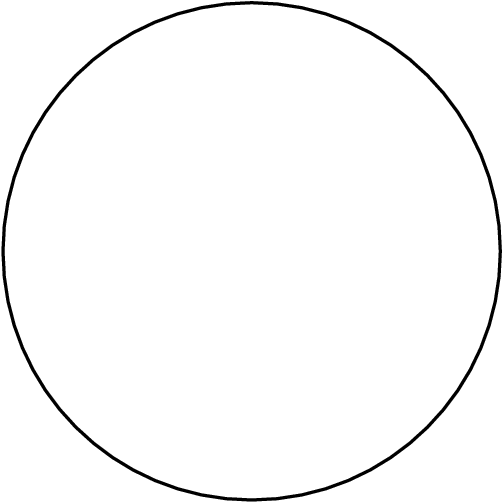 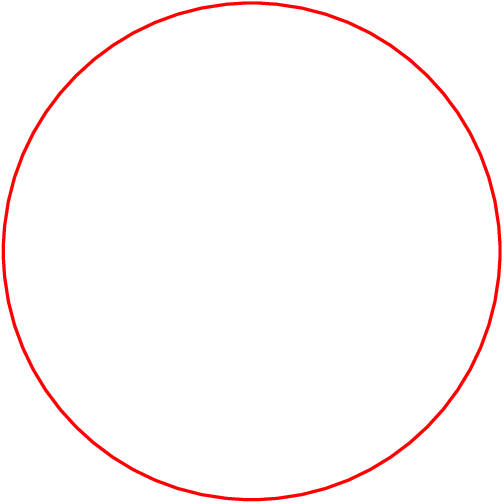 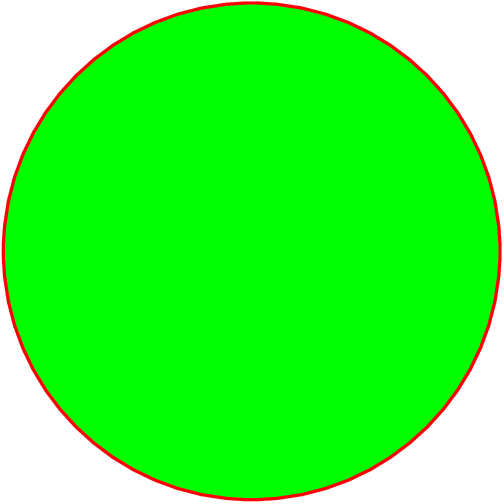 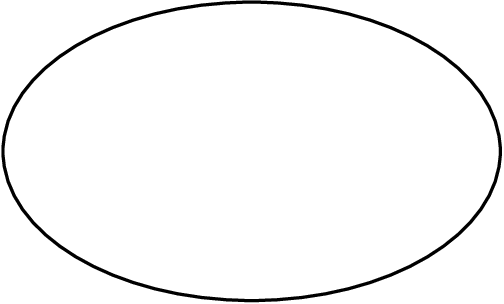 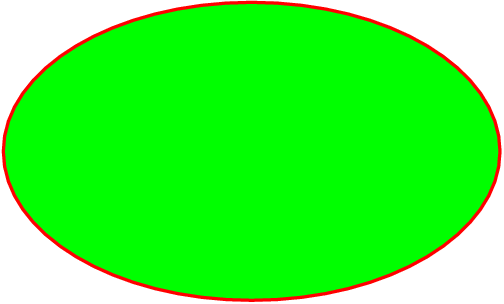 paths for 2D. A list of Unit- paths for 3D can be found in the "Definitions": section of Asymptote: 3D graphics 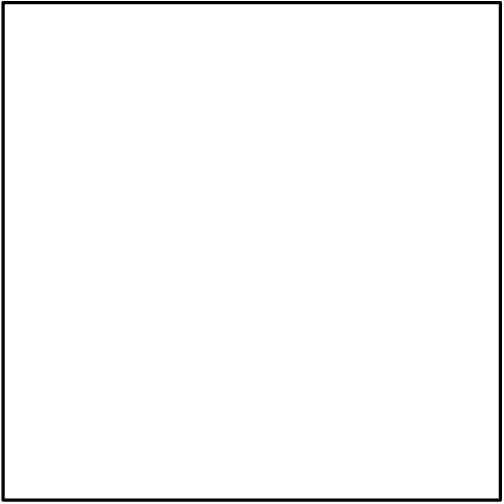 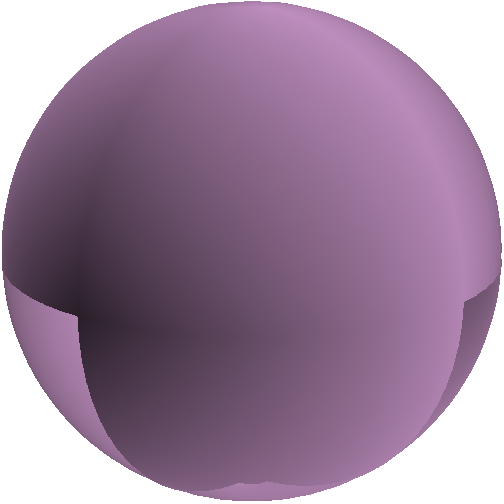 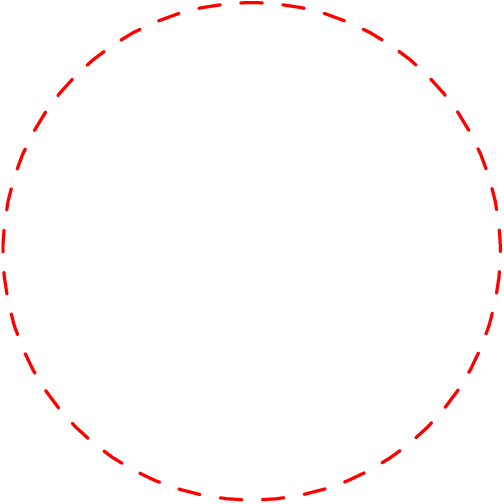