"" Carnot's Theorem"" states that in a triangle 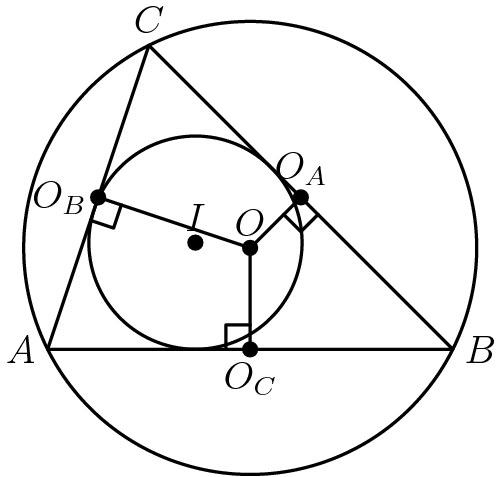