But, if you inradius, then you can find the area of the triangle by Heron: 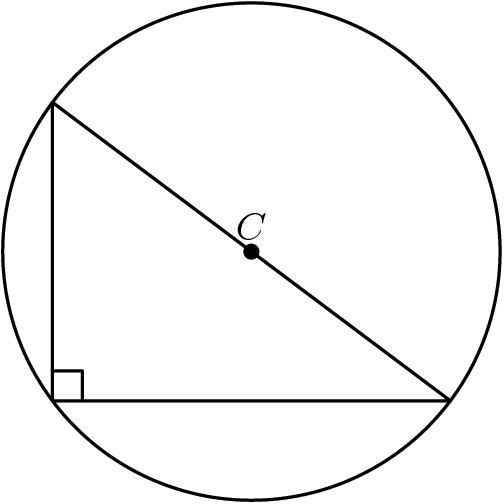