. This theorem has been know since antiquity and is a classic to prove; hundreds of proofs have been published and many can be demonstrated entirely visually. The Pythagorean Theorem is one of the most frequently used theorems in geometry, and is one of the many tools in a good geometer's arsenal. A very large number of geometry problems can be solved by building right triangles and applying the Pythagorean Theorem. 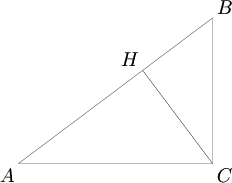 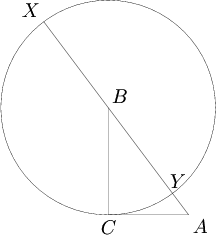