During AIME testing, the AoPS Wiki is in read-only mode. No edits can be made.
AoPS Wiki
Resources Aops Wiki 1996 AHSME Problems/Problem 21 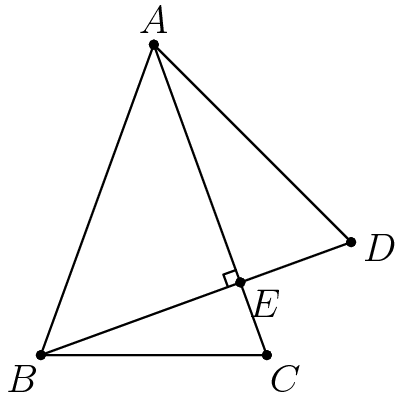 Redraw the figure as a concave pentagon 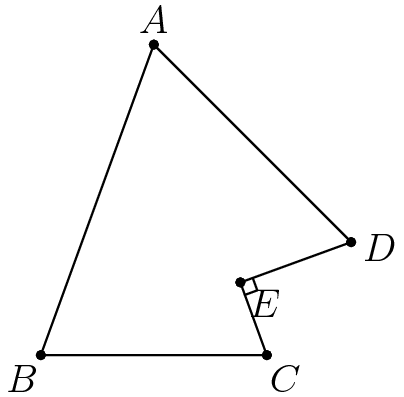 The angles of the pentagon will still sum to

, regardless of whether the pentagon is concave or not. As a quick proof, note that the nine angles of three original triangles

all make up the angles of the pentagon without overlap.

. By the isosceles triangle theorem, we have

. Because the angles of a triangle sum to