can be written uniquely as

is a positive integer not divisible by the square of any prime. Determine

, by the Angle Bisector Theorem, we have

By using the Law of Cosines on 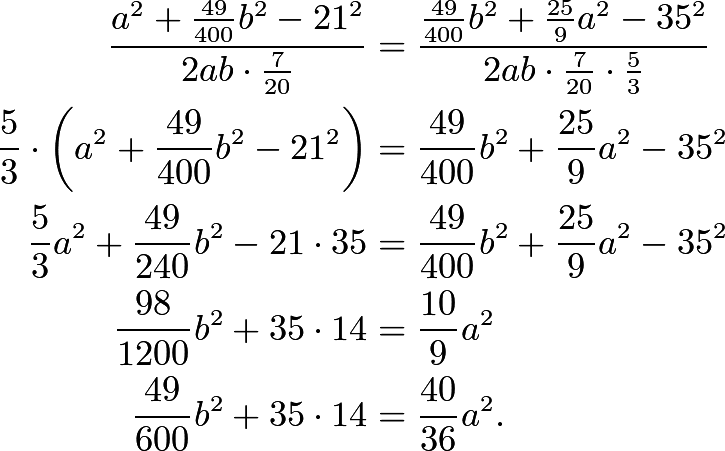 By using the Law of Cosines on 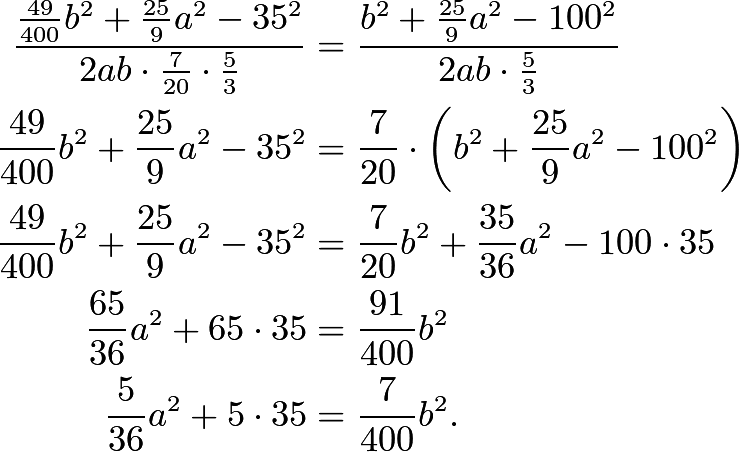 Multiplying the second equation by

and adding the two equations results in 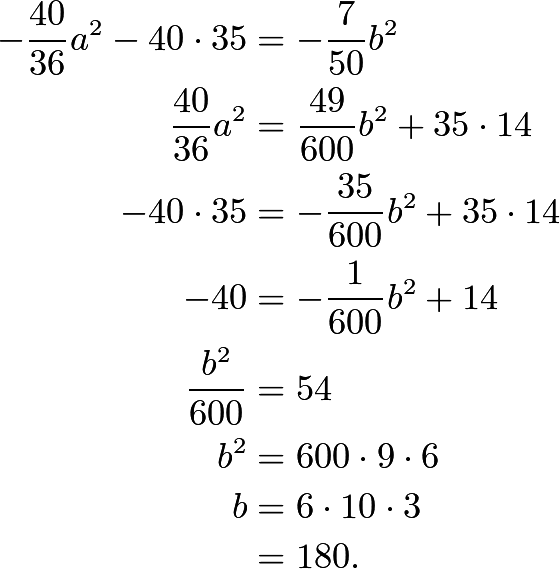 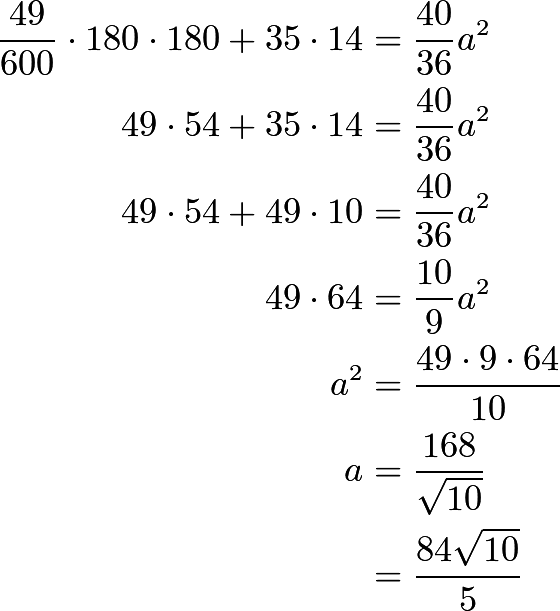