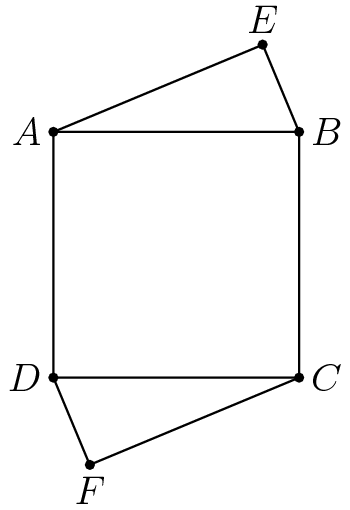 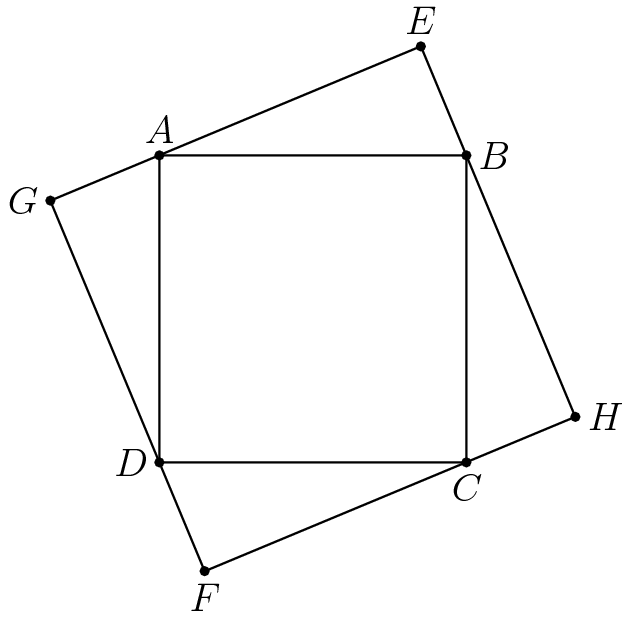 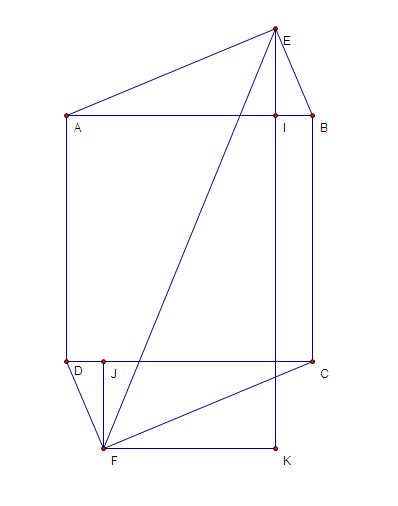 Note that we are looking for