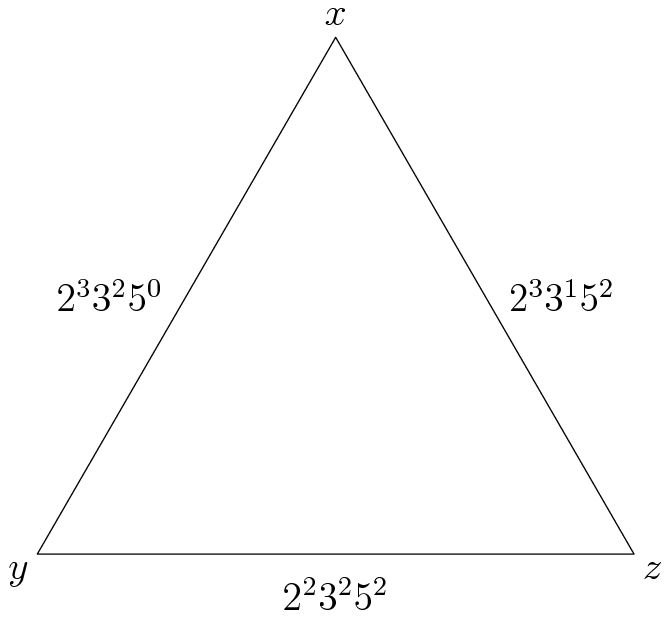 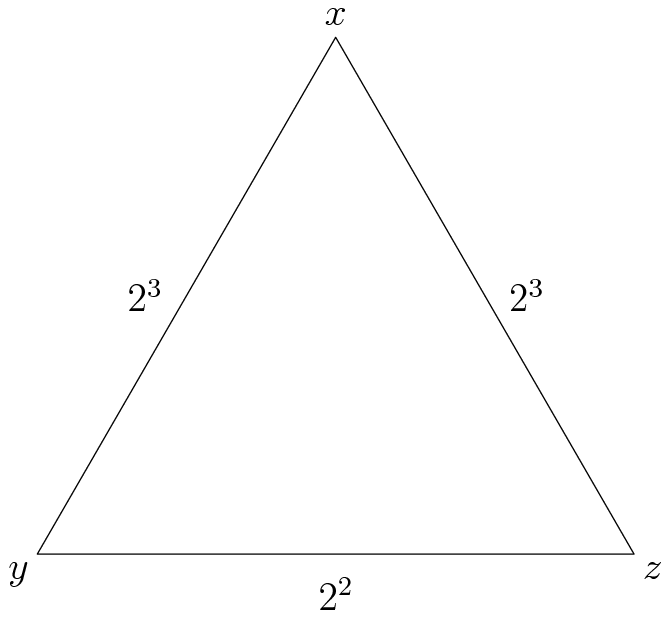 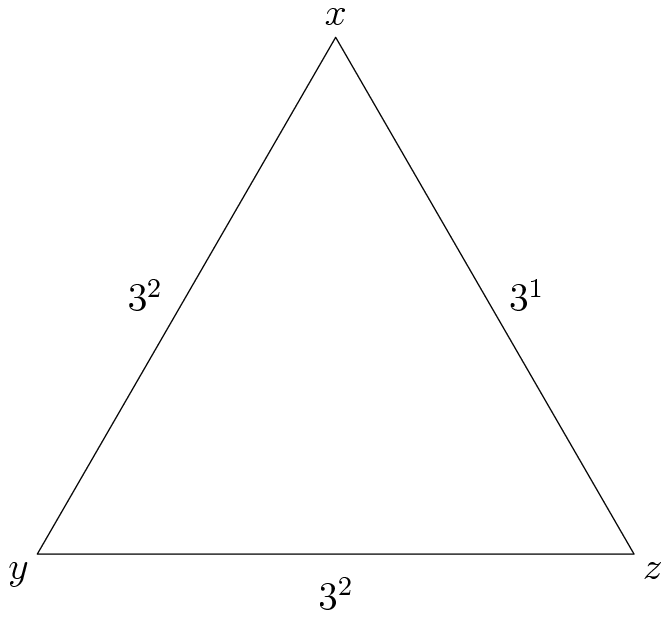 The final and last case is the powers of 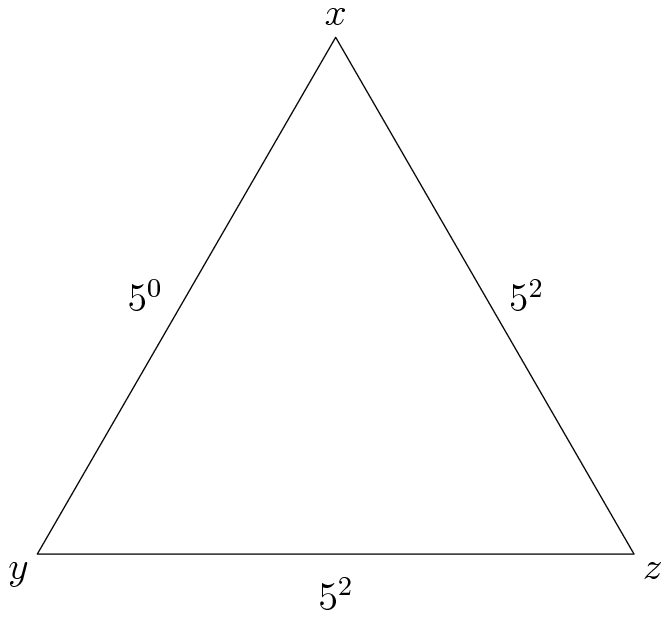