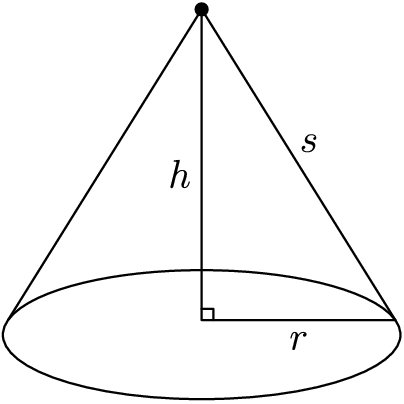 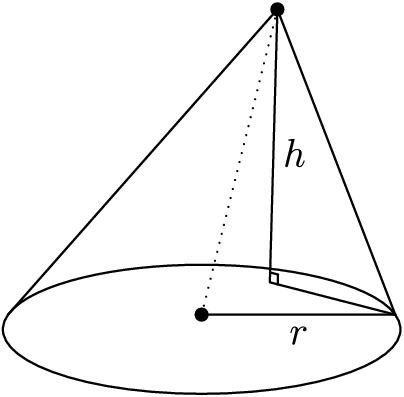 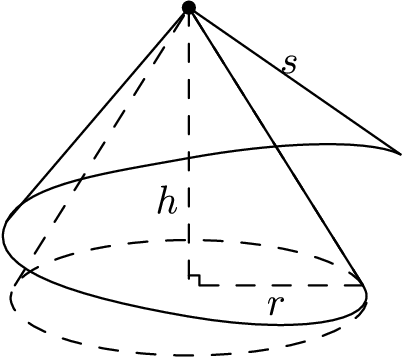 The lateral surface can be laid out to become a portion of a circular disk. 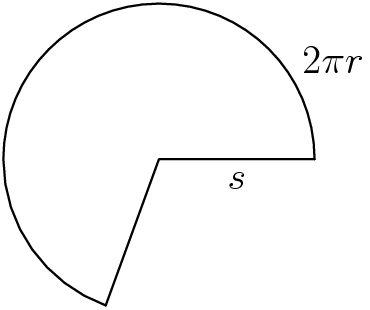