During AMC testing, the AoPS Wiki is in read-only mode. No edits can be made.
AoPS Wiki
Resources Aops Wiki 2013 AMC 12B Problems 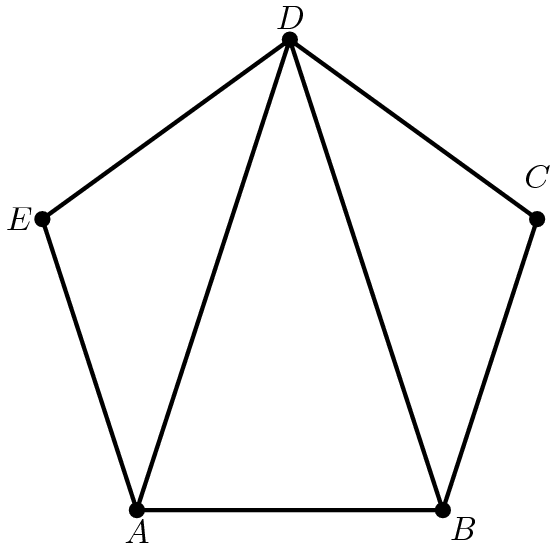 . Moreover, the angles in each of these two triangles also form an arithemetic progression. In degrees, what is the largest possible sum of the two largest angles of

coins, unless only one coin remains, in which case she loses her turn. What it is Jenna’s turn, she must remove

Consider the set of 30 parabolas defined as follows: all parabolas have as focus the point (0,0) and the directrix lines have the form

with a and b integers such that

and writes both its base-5 and base-6 representations on a blackboard. Later LeRoy sees the two numbers Bernardo has written. Treating the two numbers as base-10 integers, he adds them to obtain an integer