During AMC testing, the AoPS Wiki is in read-only mode. No edits can be made.
AoPS Wiki
Resources Aops Wiki 2016 AMC 10A Problems/Problem 24 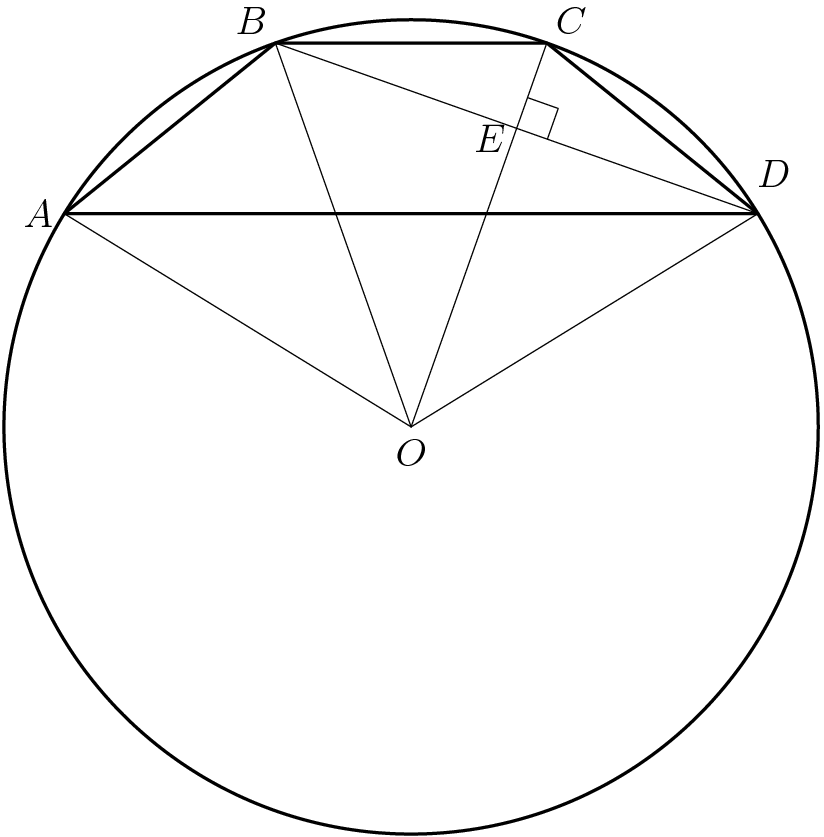 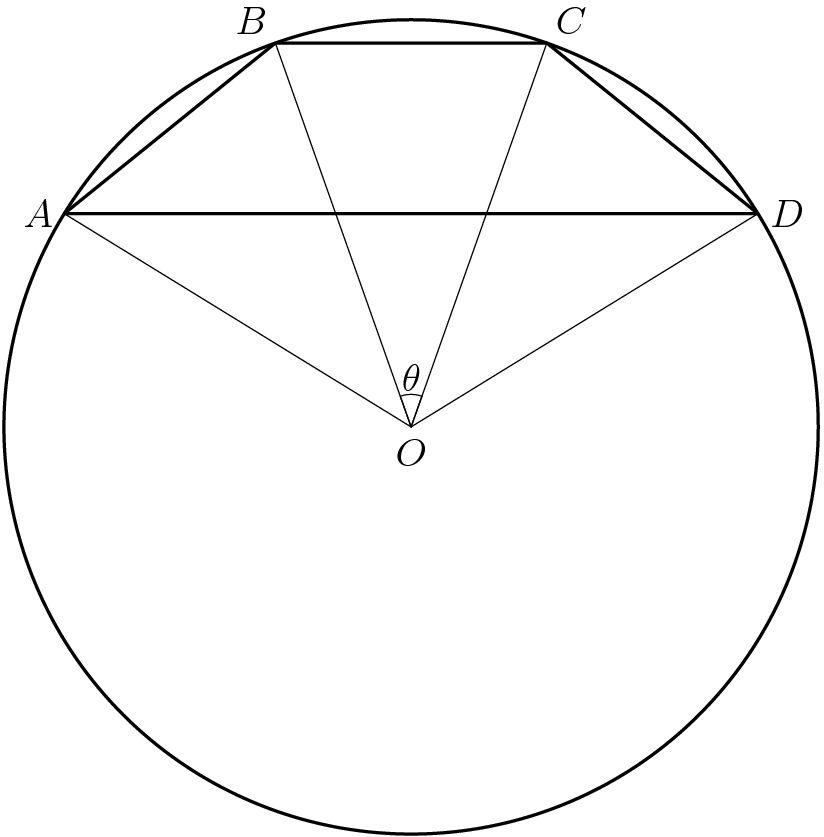 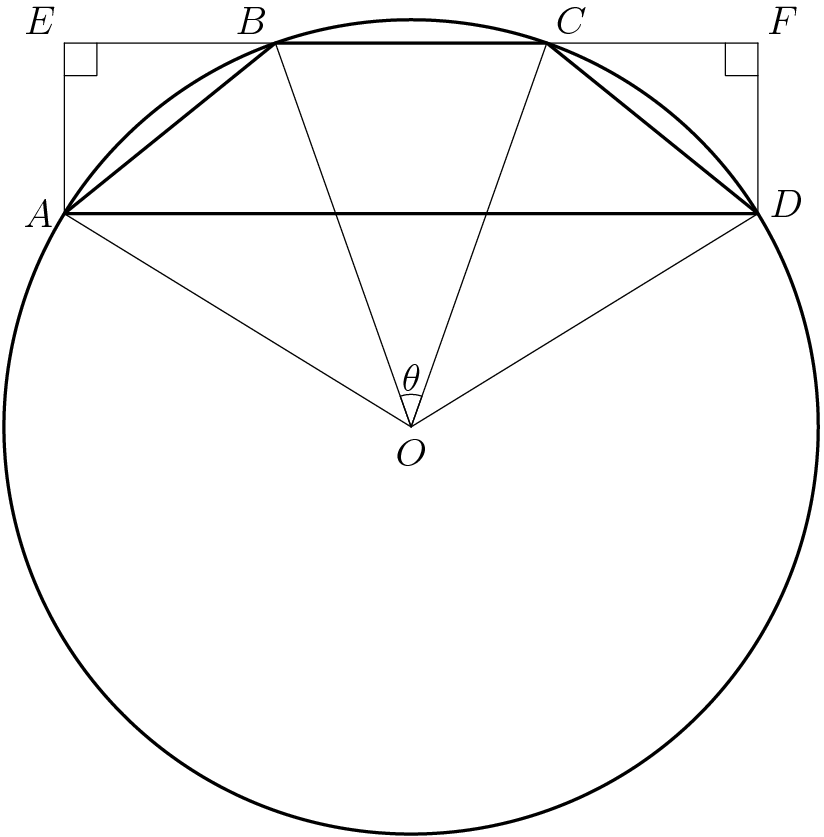 being the missing side. Then, drop perpendiculars from

, and let these points be

. By SSS congruence, we have that 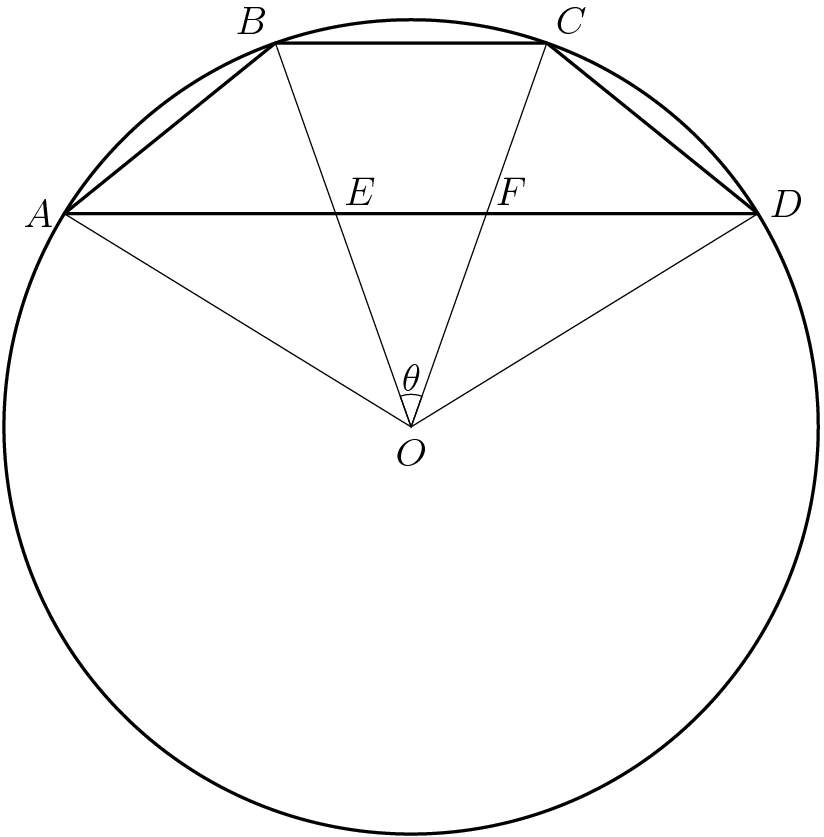 Label AD intercept OB at E and OC at F. 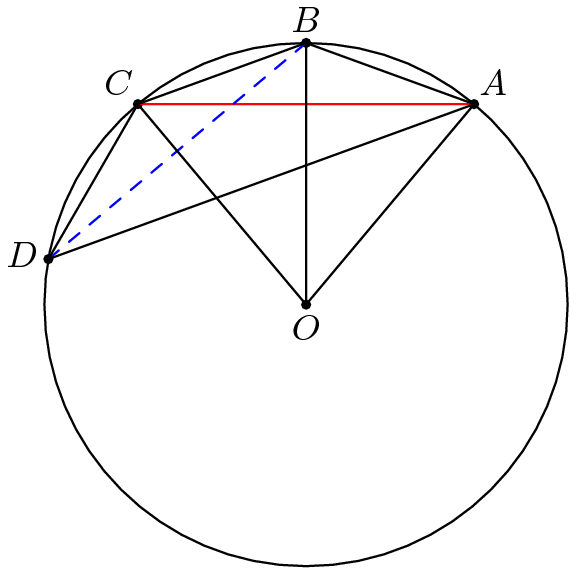