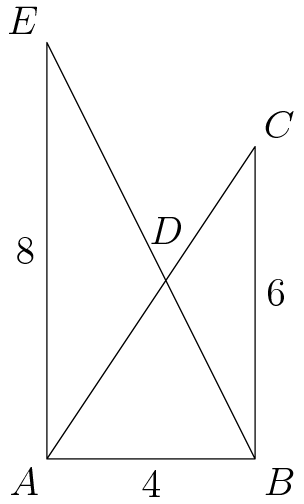 for any positive integer 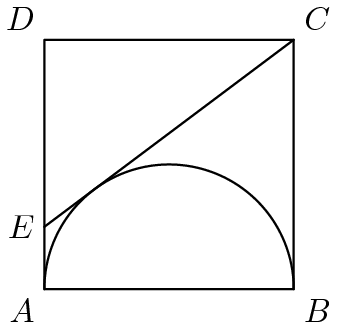 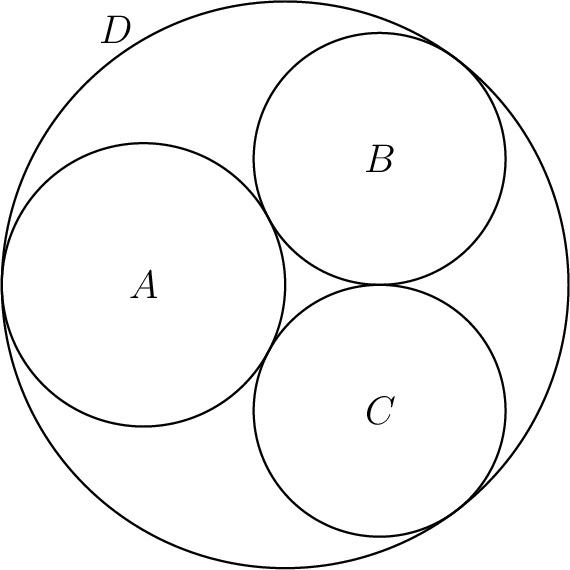