, respectively, where the paper is folded. Let 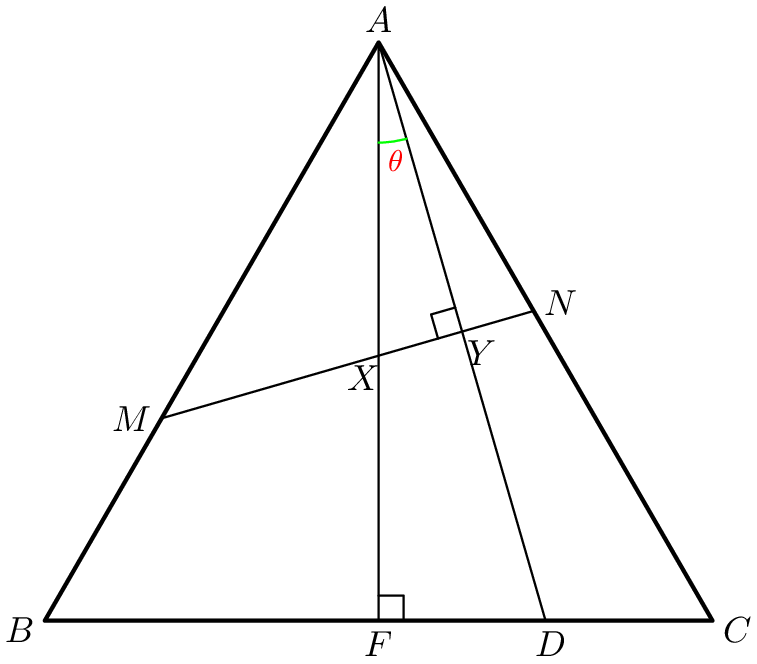 and then use sine-law to get

, you can scale down the triangle by a factor of

so that all sides are integers. Applying Law of cosines becomes easier, you just need to remember to scale back up.

We let the original position of 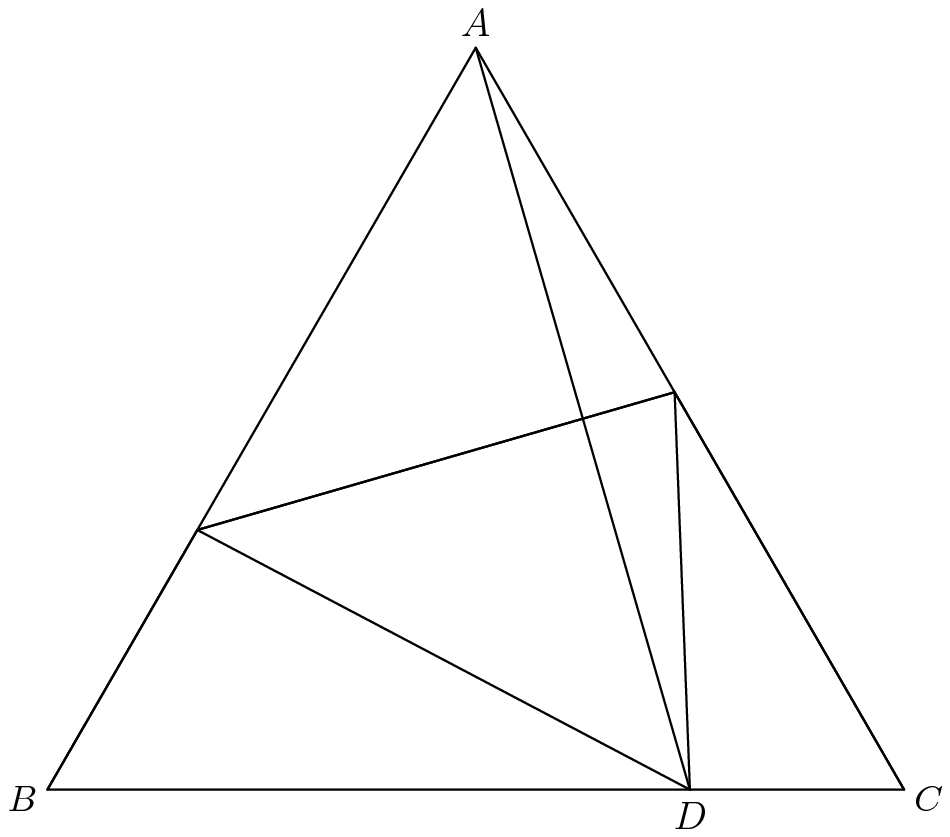