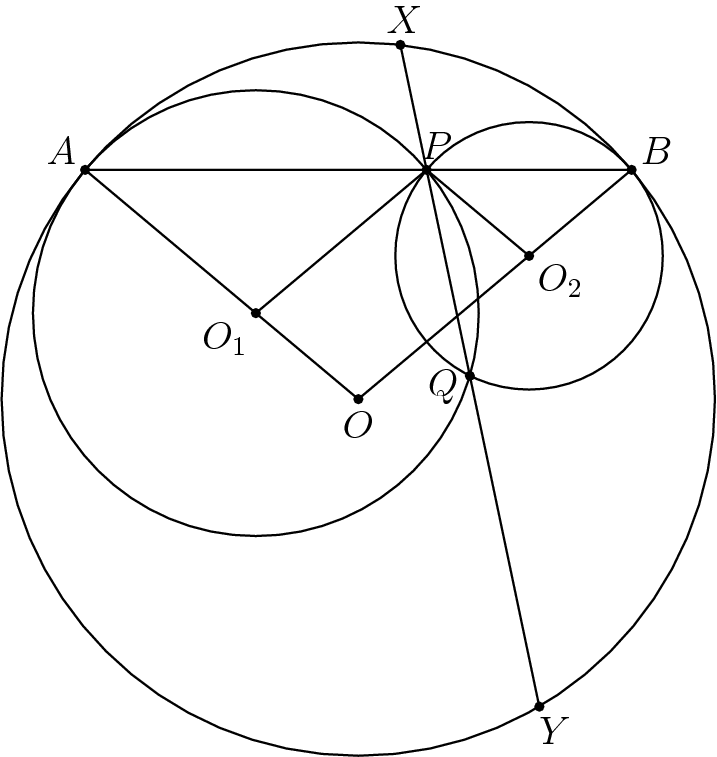 . By the Midpoint of Harmonic Bundles Lemma(EGMO 9.17), 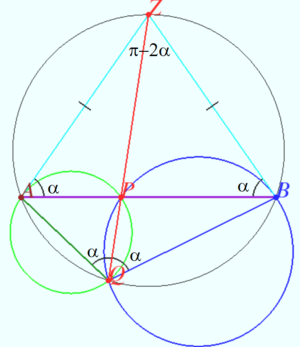 , which leads to the conclusion

Then it is clear,