AMC 10 CLASSES
AoPS has trained thousands of the top scorers on AMC tests over the last 20 years in our online AMC 10 Problem Series course.
CHECK SCHEDULE 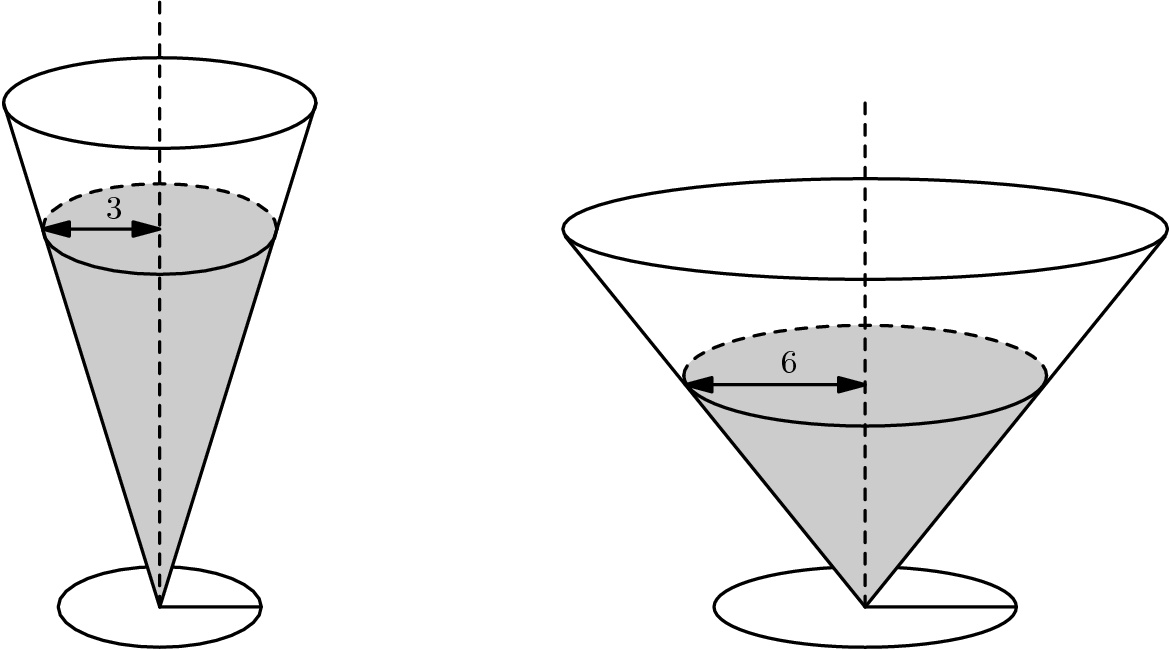