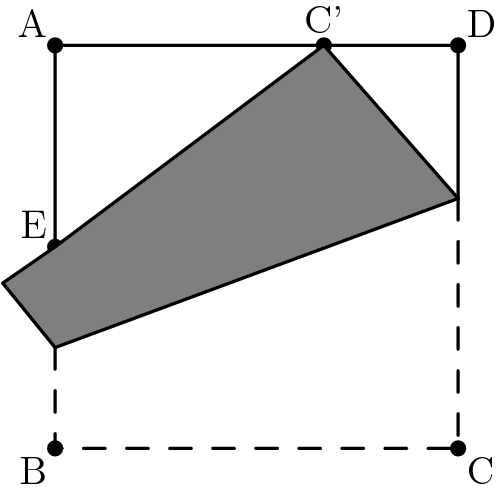 Video Solution by The Power of Logic

~The Power of Logic