99.99. A television commercial advertises the same product for three easy payments of

29.98 and a one-time shipping and handling charge of

9.98. How much is saved by buying the appliance from the television advertiser? 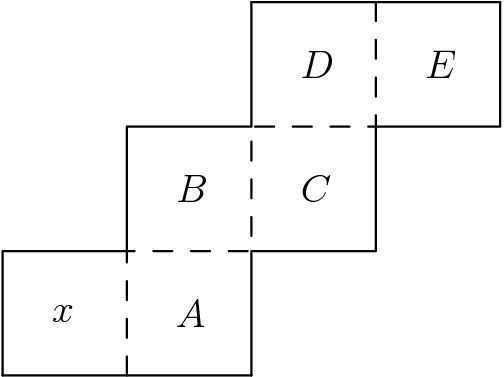 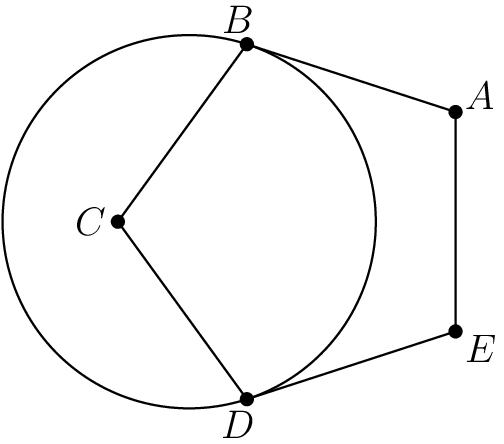 Two nonadjacent vertices of a rectangle are (4,3) and (-4,-3), and the coordinates of the other two vertices are integers. The number of such rectangles is 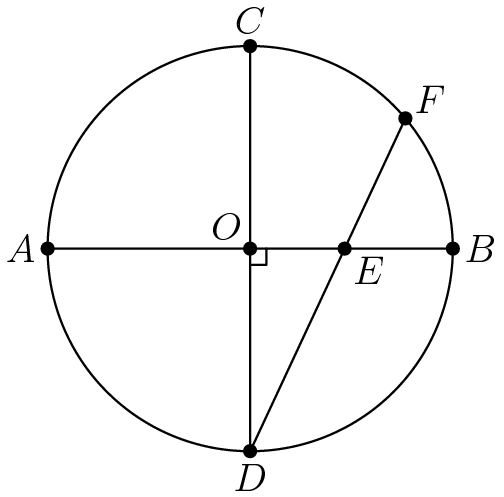