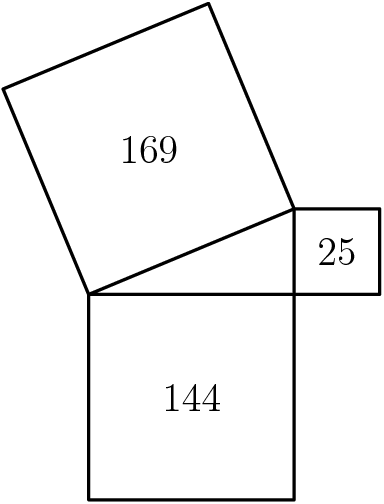 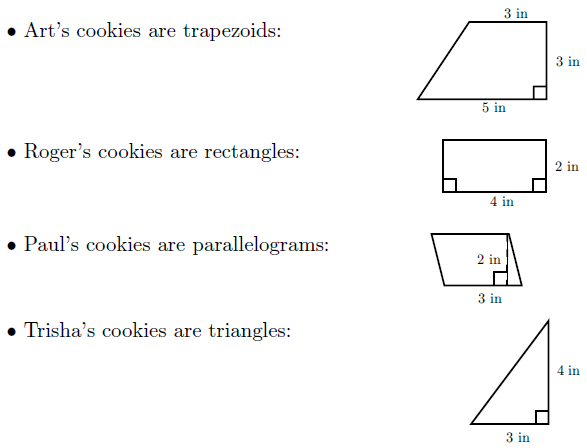 Business is a little slow at Lou's Fine Shoes, so Lou decides to have a sale. On Friday, Lou decreases all of Thursday's prices by 10%. Over the weekend, Lou advertises the sale: "Ten percent off the listed price. Sale starts Monday." How much does a pair of shoes cost on Monday that cost 40 dollars on Thursday? 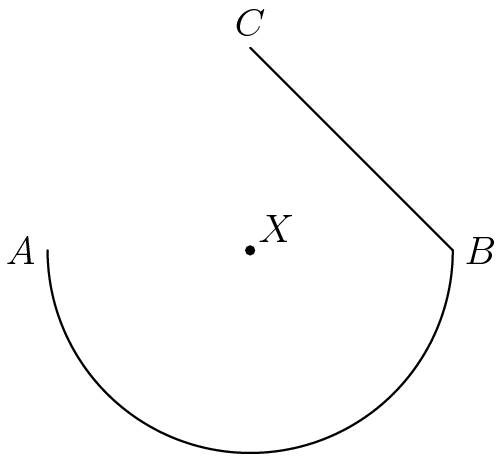 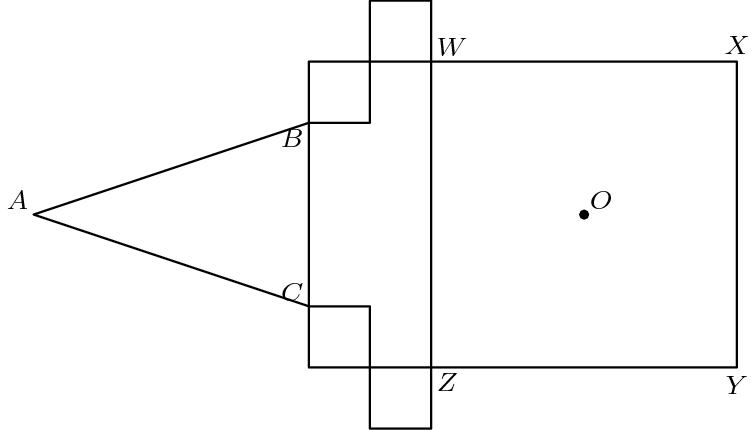