are the midpoints of sides

moves along a line that is parallel to side

, how many of the four quantities listed below change?

(a) the length of the segment 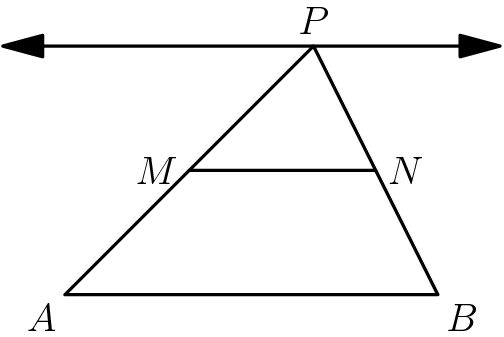 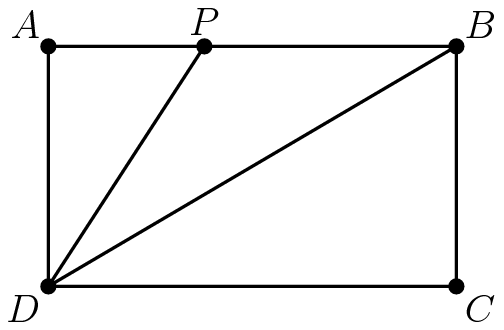